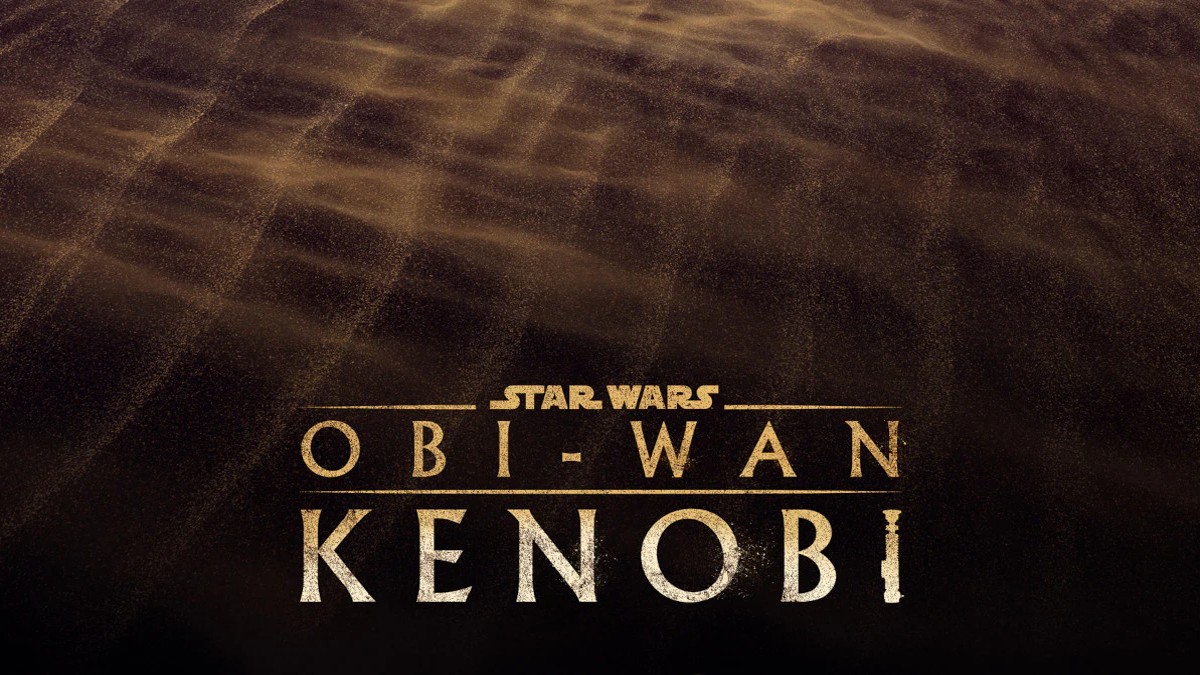 Earlier today, Star Wars actor Ewan McGregor appeared in an announcement regarding the upcoming Disney+ TV series, Obi-Wan Kenobi, in which he’ll be reprising his role as the titular character. In the video, the actor revealed that the release date for the show would be pushed back from Wednesday, May 25, to Friday, May 27.

Alongside this news, it was also revealed that the first two episodes will be available together, meaning fans will get to experience well over an hour of Star Wars: Obi-Wan Kenobi the first day it drops. You can check out the official announcement trailer and a detailed description of the Disney+ show below:

The story begins 10 years after the dramatic events of “Star Wars: Revenge of the Sith” where Obi-Wan Kenobi faced his greatest defeat—the downfall and corruption of his best friend and Jedi apprentice, Anakin Skywalker, who turned to the dark side as evil Sith Lord Darth Vader. The series stars Ewan McGregor, reprising his role as the iconic Jedi Master, and also marks the return of Hayden Christensen in the role of Darth Vader. Joining the cast are Moses Ingram, Joel Edgerton, Bonnie Piesse, Kumail Nanjiani, Indira Varma, Rupert Friend, O’Shea Jackson Jr., Sung Kang, Simone Kessell and Benny Safdie.

For more Star Wars-related content, be sure to check out all of the articles we’ve got for you down below. That includes plenty of features, news, and quizzes fans of the series will surely love.