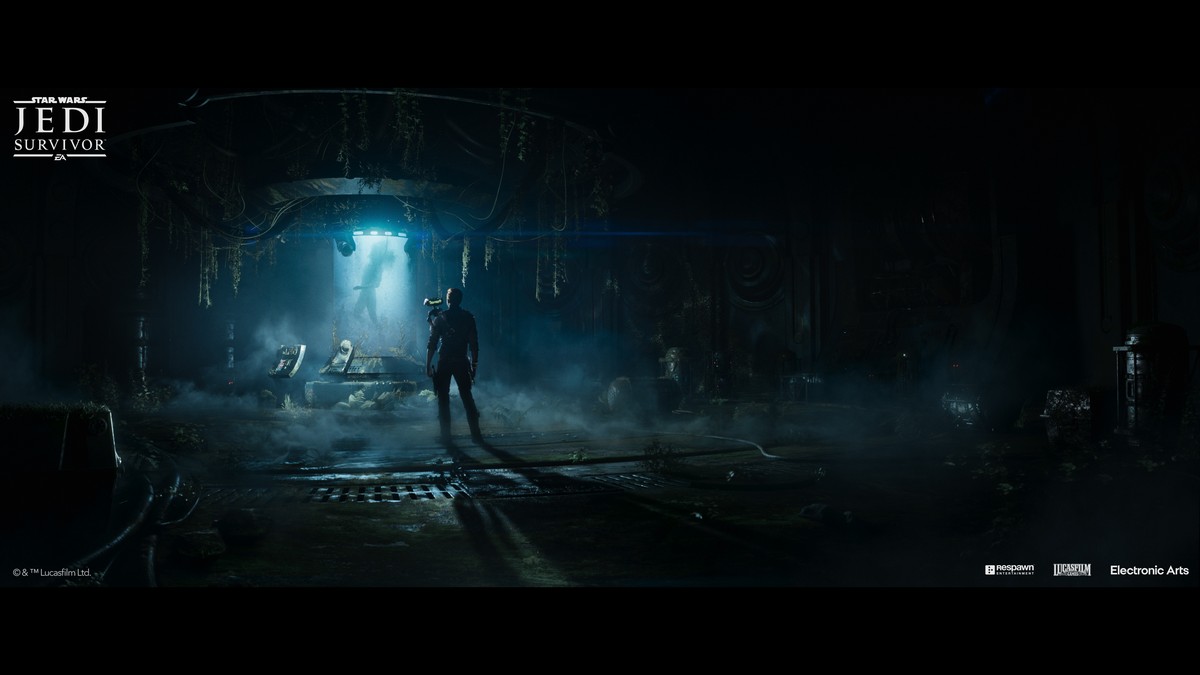 We have already seen glimpses of that in Fallen Order, especially for Cal Kestis, but there is definitely more to do to flesh out both him and other characters we will meet on this new adventure. Perhaps this means delving more into Kestis’ past, his dalliances with the Dark Side, or pushing his story along much further. The crew of the Mantis also deserve their time in the spotlight, and we should either get to engage more with their past, or have more interesting arcs for them in the sequel.

Greeze, Merrin, Cere, and even BD-1 are great characters to start with, and maybe even having Saw Gerrera make an appearance would make for an intriguing development. Lightsaber fights might be cool, but having the people who wield them being interesting characters will matter more.

As an extension of better character development, Star Wars Jedi: Survivor offers another opportunity to see more of the Dark side and what it truly means in the Star Wars universe. With the premise of the first game already hinting at even more trials and tribulations awaiting the lone Jedi, the true horrors inflicted by the Empire and the lengths at which Darth Vader would go to capture him can be brought to life even more.

While Star Wars has traditionally been more about good endings and redemption for its characters, perhaps knowing that Cal Kestis is facing certain doom could deliver a different kind of experience altogether, much like Rogue One.

With a darker story and characters that are more relatable, it makes perfect sense that we up the stakes even more when it comes to the narrative in Star Wars Jedi: Survivor. Deciding where to go next in an adventure can bring a sense of freedom to the proceedings, and making important decisions that can have drastically different outcomes takes things up a notch.

Star Wars Jedi: Survivor does not necessarily have to go full-blown RPG in making choice a central core of the game, but only at vital moments. Perhaps it might cause a level to take on a different guise, easier or tougher encounters because of a chosen route, and in an ideal world, maybe even multiple endings that are determined by player choice. There’s no telling where the story could go, and that is very exciting.

The combat in Star Wars Jedi: Fallen Order is something that caught some fans off-guard, as rather than flashy attacks and nimble moves, it’s more methodical and Souls-like. That remains a selling point, especially when it is one lone Jedi against the might of the Empire. However, that is not to say there aren’t any improvements to be made.

Cal Kestis can definitely use the help of his allies, and with the crew of the Mantis standing by, they could easily be part of various missions and join the battle. This would create larger-scale encounters that have other mechanics to spice things up. Complementing the lightsaber combat with ranged or even magical options will refresh things nicely, while we won’t complain if we got more combos that can be strung together for devastating damage.

Probably the change with the least impact on gameplay, but one of the most important ones to dedicated fans. Seriously, I can’t be the only one annoyed that we only got to change poncho colors in the first game.

In Star Wars Jedi: Survivor, the hope is that we continue the awesome aspect of customizing our lightsabers, and extend that beyond just a poncho. More outfits will do nicely, and can even add additional gameplay sequences like stealth sections as part of the bargain.

Ok, it isn’t necessarily an important ask, especially compared to the other entries on this list, but this is definitely something fans will get a kick out off. Hopefully, Respawn is able to deliver just like how they usually do on the gameplay front.