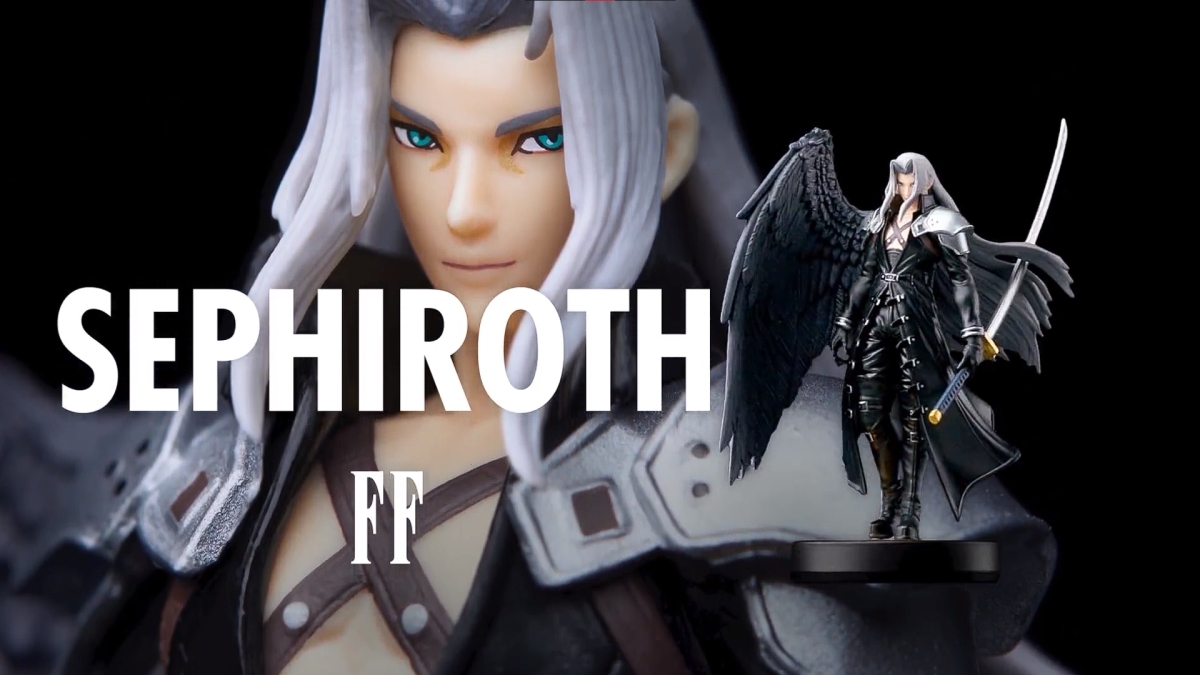 Nintendo has revealed the release date for the Sephiroth and Kazuya amiibo from the Super Smash Bros. series. Both of these amiibo from the DLC fighters will launch early next year on January 13.

Both Sephiroth and Kazuya were DLC fighters from the Fighters Pass Volume 2 of Super Smash Bros. Ultimate. Each character has been receiving its own respective amiibo figure that is compatible with the game, and we’re getting close to reaching the end of this final group.

The amiibo for fighters Pyra and Mythra will be released a little bit later in 2023. No specific date has been set as of right now.

You can see what all four of the amiibo will look like in the images at the bottom of the page or in the tweet shared by Nintendo of America below.

As you can see, each of the amiibo has gorgeous details, especially Sephiroth’s wing and Mythra’s sword.

All of the previously released Fighters Pass DLC fighters and base roster each have their own amiibo figures that work with Super Smash Bros Ultimate. These four new amiibo will also be compatible with the game, and in some cases, other games.

The two Super Smash Bros. series amiibo that were released most recently were Steve and Alex earlier this year in September.

Sora, the final character in the last Fighters Pass, has not yet had an amiibo announced. Since Sakurai did not share plans for a Sora amiibo during the character’s fighter presentation, we will have to wait and see if there is a figurine planned for him. If there is not, he will end up being the only fighter from the game without one.