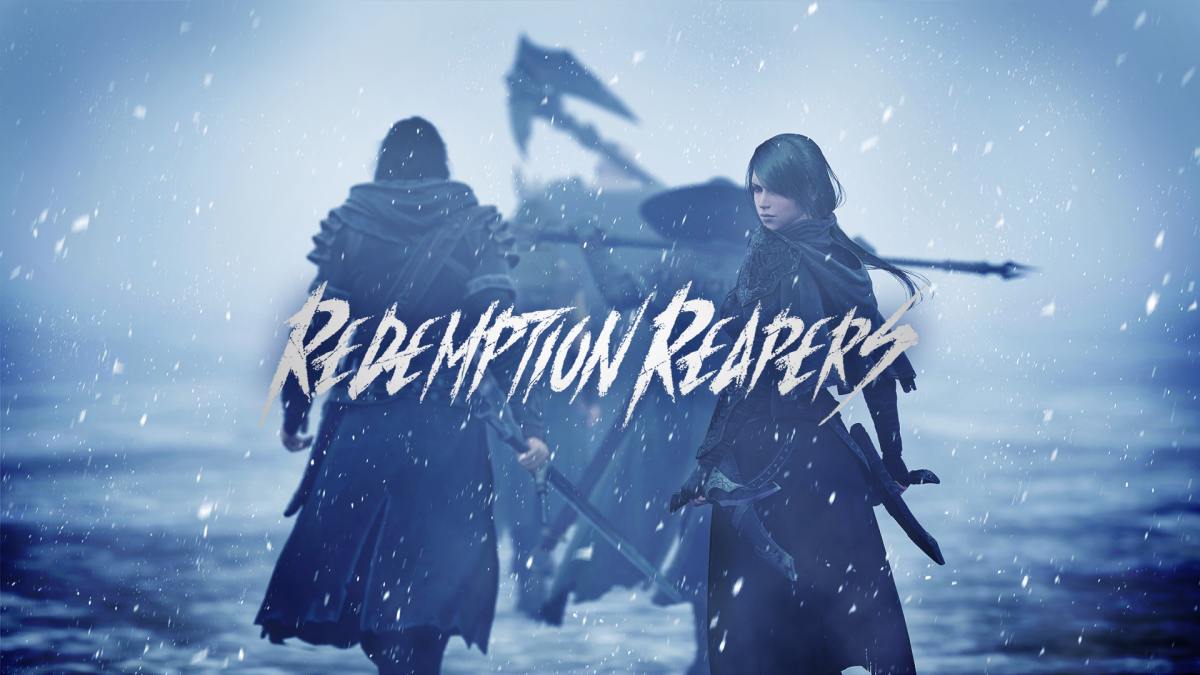 The game will be a turn-based tactical JRPG coming in February 2023 for PC (via Steam), PS4, and Nintendo Switch.

You may familiar with the developer for releasing the dark fantasy action JRPG Ender Lilies in 2021. Redemption Reapers holds on to the dark fantasy themes but switches the gameplay to turn-based strategy.

The announcement was accompanied by a trailer setting the scene and introducing the characters, which you can enjoy below.

The game is directed by Masayuki Horikawa (Who worked on the Fire Emblem series and on Kingdom Hearts III planning) and it’ll come with English voiceovers on top of Japanese, including known names like Kyle McCarley, Allegra Clark, David Lodge, and Lucien Dodge.

The world of the game is being ravaged by the ruthless armies of the Mort. They are efficient and brutal, and they have caused the fall of entire nations with their night raids.

The Ashen Hawk Brigade stands against them, using their surprise tactics to stem the ruthless tide. The player is tasked with leading them in tactical battles on 3D maps in typical strategy JRPG fashion. Elements like sneak attacks and combo strikes involving multiple units are also included.

You can outfit each member of the Brigate with gear, craft new weapons and armor, and upgrade their skills via the progression system.