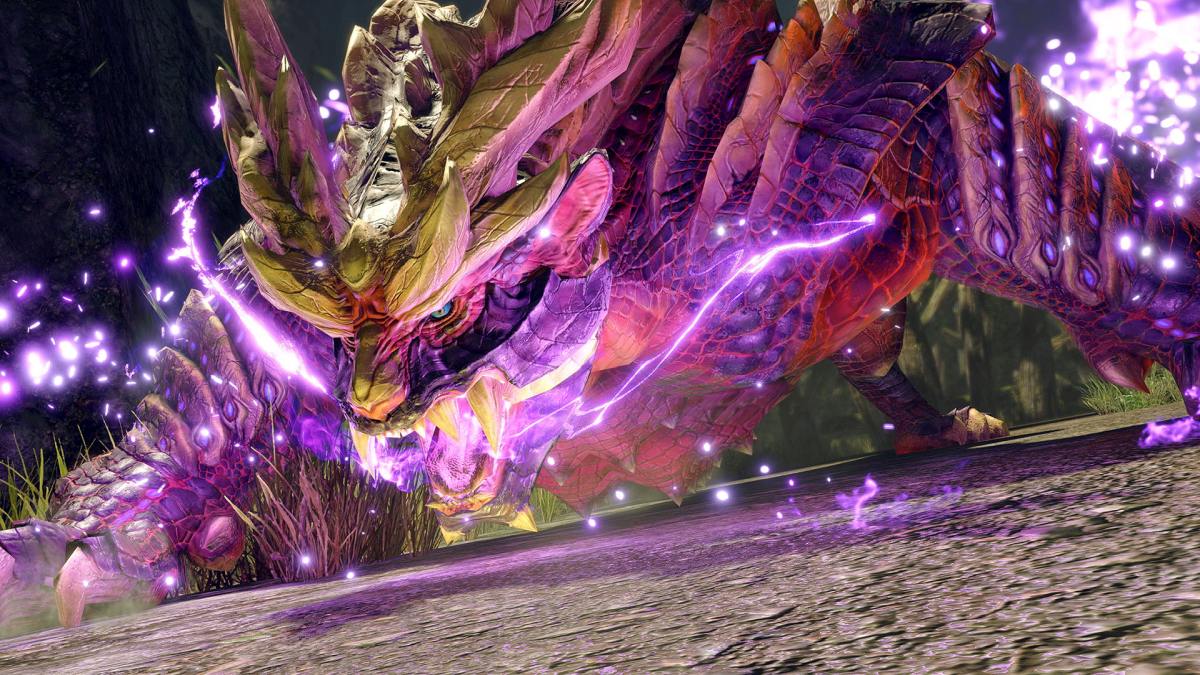 The port will come with customizable settings and will run at 4K resolution and 60 FPS on both Xbox Series X and PlayStation 5. Both consoles (and Xbox Series S) will also get 3D audio support.

The DualSense’s adaptive triggers on PS5 will be supported when using ranged and shielded weapons.

The expansion Monster Hunter Rise: Sunbreak is also coming to all the platforms mentioned above in spring 2023.

The game was originally released on March 26, 2021, for Nintendo Switch, followed by a PC port on Jan 12, 2022. Its expansion Sunbreak was released in June 2022. The original game has shipped 11 million units, while the expansion passed 4 million units. It’ll certainly be interesting to see what number the games will manage to achieve when it reaches a much wider audience on all platforms.

It’s set in the village of Kamura and it features a mix of traditional gameplay with the iconic 14 weapons and crafting-based progression, and new mechanics like the Wirebug grappling hook and Wyvern Riding.

If you want to know more, you can read our review of Rise and that of Sunbreak.

The announcement was accompanied by a trailer and a gallery of screenshots, which you can enjoy below.