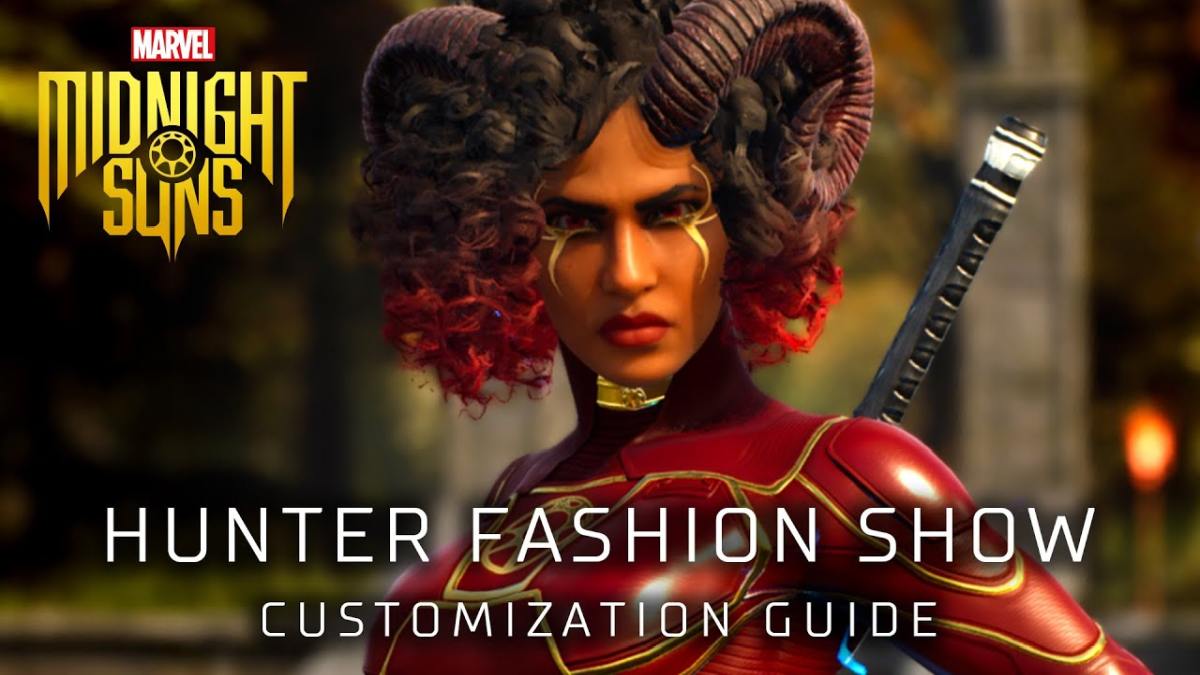 The trailer that you can see below is basically a virtual “fashion show” featuring the character customization and some of the cool outfits that you can use to customize your personal Marvel superhero.

You can have them dressed both for battle and for chilling at the Abbey, and there are plenty of new pieces that you can unlock by playing the game.

The outfits were mostly put together by members of the development team, so they certainly know how to go deep into the game’s wardrobe. Interestingly, especially if you consider how the game is basically a war against demons, most seem to have gone for a rather demonic look. Fight fire with fire, perhaps?

Marvel’s Midnight Suns is now available for PS5, Xbox Series X, and PC on Dec. 2. On the other hand, the release date for PS4, Nintendo Switch, and Xbox One versions has been further delayed and will be shared at a later date.

The game is a tactical RPG with heavy narrative elements, featuring many popular superheroes like Blade, Iron man, or Ghost Rider and even more obscure ones like Magik.

As shown here, perhaps the most interesting feature is the fact that you can create and customize your own version of the protagonist, The Hunter. It’s the first customizable Marvel superhero, and while here we’ve seen cosmetics, you can also influence the growth of their power through three different paths.