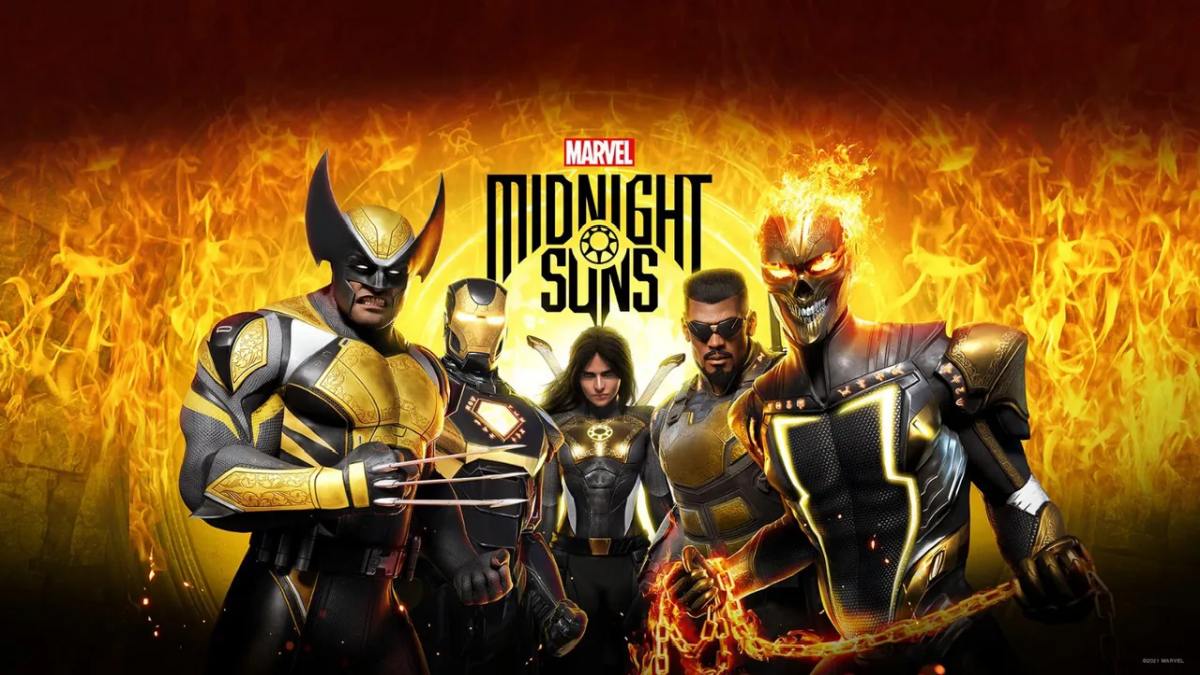 This time around, the first video is of the Launch Trailer kind, since we’re just a few days before release. It actually is a cinematic trailer showcasing what happens just before the game’s story, with the destruction of the Sanctum Sanctorum.

Even more interesting is the gameplay showcased during a livestream accompanied by plenty of developer commentary.

First of all, we get to take a look at the Hulk in action, which is great since we haven’t seen much of him just yet. On top of that, another segment of gameplay shows off an extremely high-level and super-challenging mission that players will be able to enjoy when they reach the endgame.

These missions are so hard that you really can’t afford to make any mistakes according to the developers.

Speaking of the endgame, that’s when you unlock Hulk, as he becomes available just before the end of the story and then you can play with him post-ending.

We also learn that all DLC characters are fully featured, they have their own story, you can hang out with them at the Abbey, and they unlock really early in the game so you can play with them nearly immediately in a playthrough.

Marvel’s Midnight Suns releases on PS5, Xbox Series X, and PC on Dec. 2. On the other hand, the release date for PS4, Nintendo Switch, and Xbox One versions has been further delayed and will be shared at a later date.