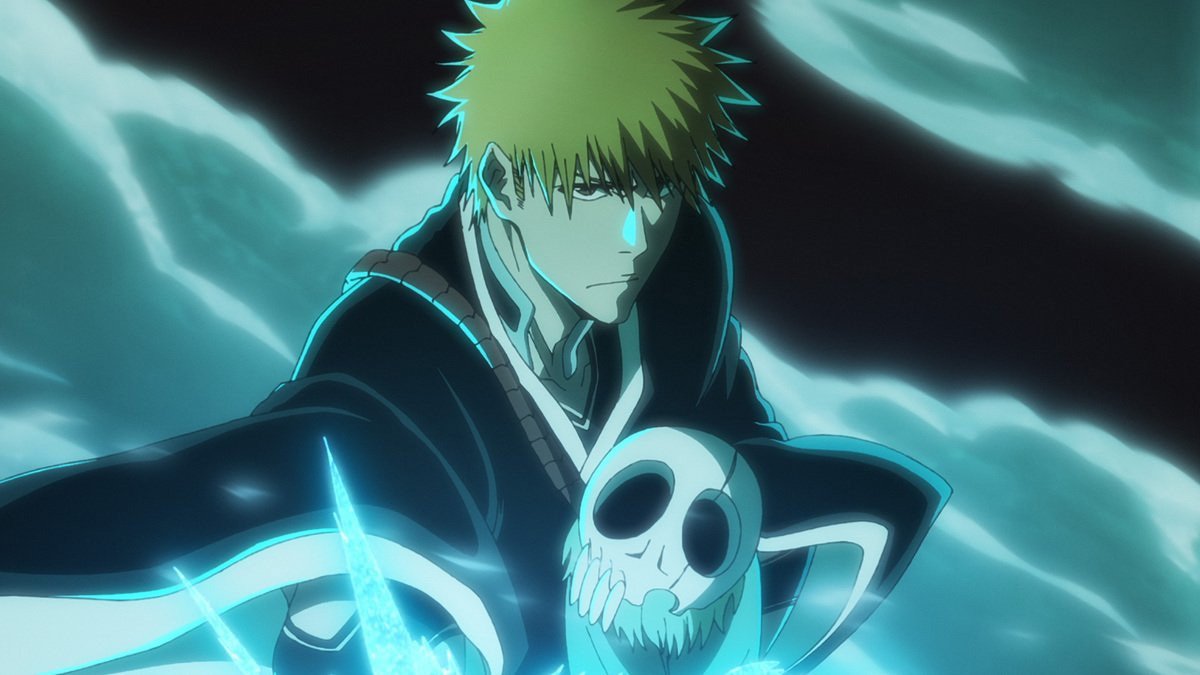 If there’s one thing that Bleach Thousand Year Blood War carries over whole sale from the original Bleach anime, it’s that Ichigo is always gaining new powers and abilities seemingly out of thin air. He never slows down in his powering up to face the series’ antagonists, and ensures that he will remain the de facto hero of the series. And yet, given the most recent power up he’s received, you might be asking with a fair bit of shock: Is Ichigo a Quincy in Bleach Thousand Year Blood War?

We had the same question, and after digging through the completed manga series, we’ve found some answers.

How Is Ichigo a Quincy in Bleach TYBW? Answered

As it turns out, Ichigo is indeed half-Quincy in Bleach Thousand Year Blood War and the wider Bleach canon.

This is due to his mother Kurosaki Masaki being a full-blooded Quincy, and even having been taken in by the Ishida family with the intention of her carrying on the Quincy bloodline. However, she didn’t end up having feelings for Uryu Ishida’s father Ryuken, and instead fell in love with Ichigo’s father Isshin, choosing to be with him in the end. This resulted in their relationship and the eventual birth of Ichigo, who was born half-Quincy and half-Human while also harboring the abilities of a Soul Reaper.

Due to his mother dying before she could inform him of this, though, Ichigo never learned of his Quincy ancestry or the fact that he could use Quincy abilities. This is why his encounter with Yhwach, the leader and creator of the Quincies, marked the first time any such ability had ever activated, resulting in Yhwach teasing Ichigo with the fact that he is among those who carry the powers he granted to humans.

What Quincy Abilities Does Ichigo Have?

With all this in mind, you might now have another question: What Quincy abilities does Ichigo get following this revelation?

Fortunately, the answer is pretty simple. In addition to the Blut Vene, which grants him exceptional defensive capabilities and a means of staunching wounds through the use of Reiatsu, he can harness and build up Reiatsu just as a Quincy would. This allows him to obtain large amounts of energy to work with for attacks and abilities, which he can then utilize to better his offensive capabilities with his attacks and techniques.

Past that, Ichigo doesn’t really spend much time learning other Quincy techniques or trying to learn how to use a Quincy bow. he largely sticks to his Soul Reaper and Hollow abilities when it comes to offense and lets his Quincy abilities aid him in defensive situations.

Hopefully this cleared up whether or not Ichigo is a Quincy in Bleach Thousand Year Blood War. For more on the series, check out some of our other guides on topics like whether or not Grimmjow is alive and whether or not Harribel is dead. We’ve also got a slew of articles related to anime in general, which you can view down below.