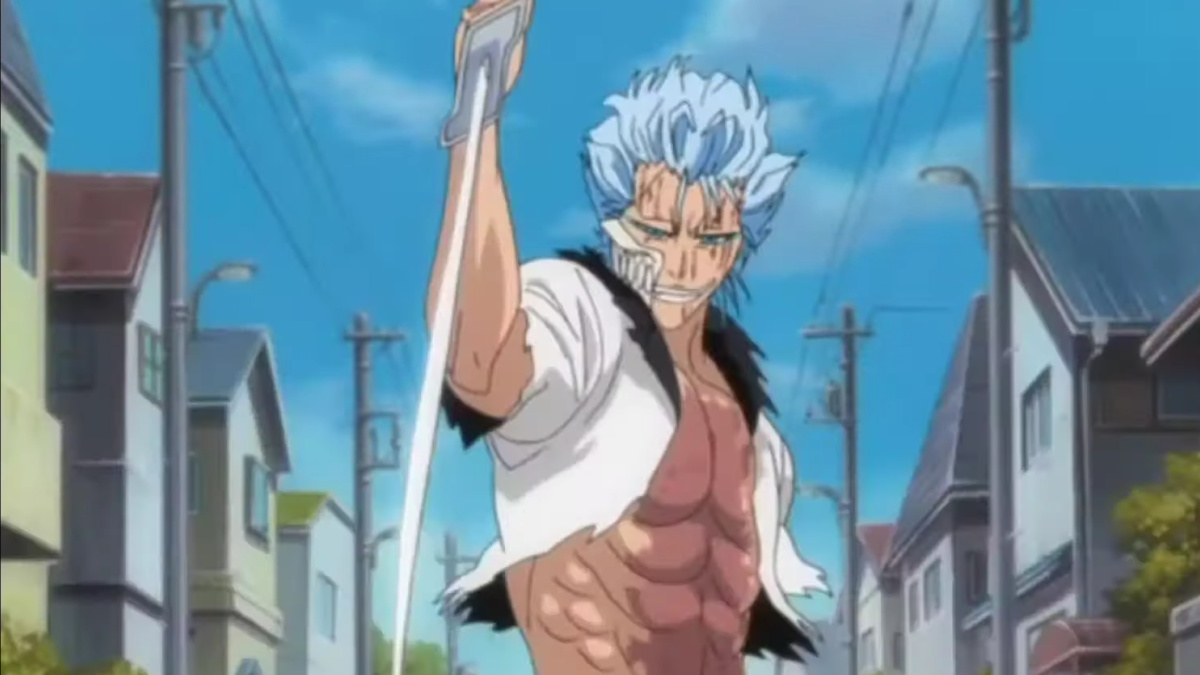 You might not know it based on their relegation to power creep proxy, but the Arrancar remain an integral part of the Bleach universe and story in the Bleach Thousand Year Blood War anime. Several key members of their ranks, from the less powerful grunts to the remaining Espada, turn up throughout the arc to assist Ichigo and his friends in driving back Yhwach and his Quincy army. With that said though, you’re probably curious: Is Grimmjow alive in Bleach TYBW, and does he pop up to help the heroes?

We had the same question, and after reading through the source material and auxiliary novels, we have an answer for you. Be warned though: There are *Story Spoilers Ahead.*

Is Grimmjow Alive or Dead in Bleach TYBW? Answered

We’re happy to say that Grimmjow is alive and well in Bleach TYBW.

Although he doesn’t appear in the earlier portions of the arc, it’s later revealed that the Fifth Espada is still kicking and mostly focused on the reclamation of Hueco Mundo throughout the series’ final part. He didn’t immediately show himself due to his being focused on disrupting the Quincy’s control of the Hollow Realm and his working alongside Nel to free Tier Harribel from her imprisonment by the Quincy.

This in turn serves as the drive for his eventual battle against the Sternritter D Askin Nakk Le Vaar alongside Urahara Kisuke. During this fight, he manages to deliver several decisive blows against Askin but fails to defeat him conclusively due to Askin’s power and Yhwach’s absorbing the Reishi and the abilities of his subordinates to power up.

From this point on, the manga is fairly unclear on Grimmjow’s fate following this confrontation. Fortunately, the Can’t Fear Your Own World novels released after the manga’s conclusion shed some light on what happened to him.

Following the events of Yhwach’s attack against the Soul King and his eventual defeat by Ichigo, Grimmjow and Nel returned to Hueco Mundo and freed Harribel from her imprisonment. The three then agreed to work with the remaining Arrancar to help restabilize Hueco Mundo and lead it toward an era of peace. Harribel and Nel would act as leaders, while Grimmjow would be free to be more of an enforcer or protector.

Hopefully, this cleared up whether or not Grimmjow is alive in Bleach TYBW. For more on the series, check out any of the related articles down below. We’ve also got plenty of other anime-related content to peruse, including lists of the best anime fights, the best anime villains and the best anime rivalries.