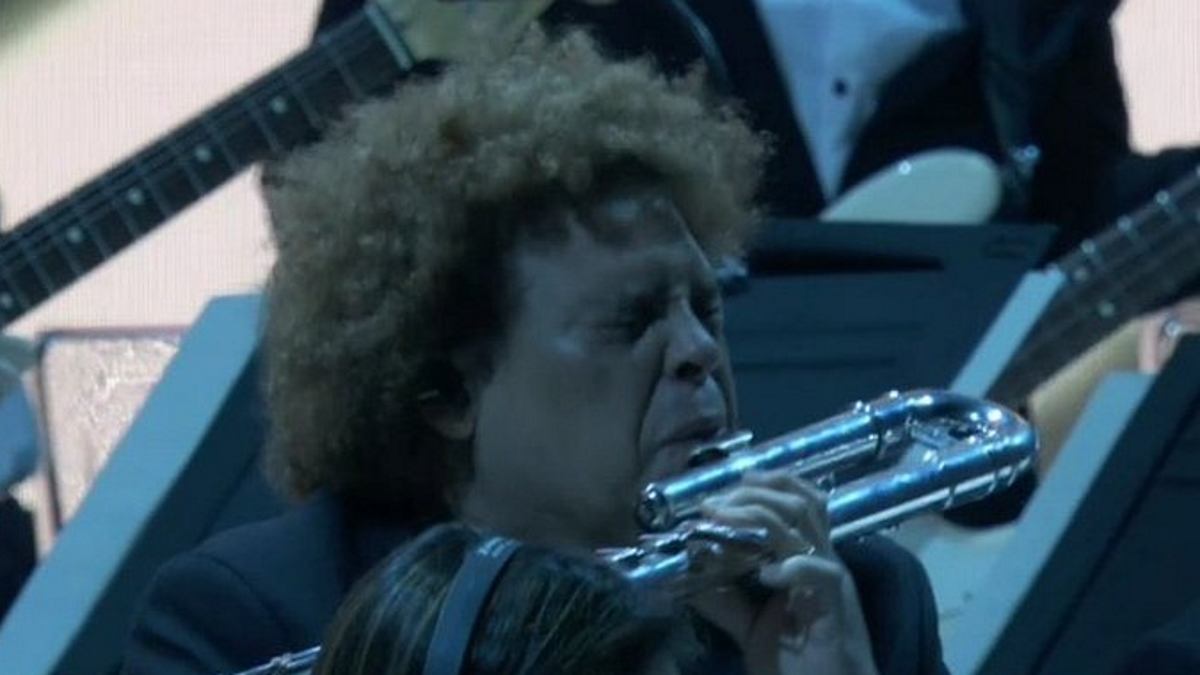 This year’s The Game Awards presentation has come and gone, with many hearts broken and many dreams realized. Geoff Keighley’s annual award show was another successful celebration of video games, and as always, the showcase ended with the recognition of Game of the Year.

One of the most anticipated parts of the show each year is the orchestra performance leading up to the final award of the night. Most notably, the orchestra plays a medley of arrangements from each of the Game of the Year nominees. It’s always a fan favorite and a total show-stopper as everyone waits on the edge of their seat for the winner.

This year, fans noticed a particular part of the orchestra that seemed extra lively: the flute player. It was none other than Pedro Eustache, a renowned musician and composer who specializes in woodwind instruments.

Viewers immediately honed in on how enthusiastic Eustache was getting into the performance with his instruments. Just take a look at how much energy he had:

The medley featured segments from each of the Game of the Year nominees: Elden Ring, A Plague Tale: Requiem, God of War Ragnarok, Horizon Forbidden West, Stray, and Xenoblade Chronicles 3.

It helps that many parts of the medley arrangement featured the flute prominently, but there’s also no denying just how passionate this musician is and how he was feeling the music on a deep level.

Here are some of the reactions to Eustache’s performance around Twitter:

Sure, the awards were fun, and I guess the new game trailers were cool, but nothing was more exciting than Eustache giving justice to the incredible soundtracks from this year’s Game of the Year nominees.

You can watch the full orchestra performance below, and you won’t miss Eustache’s enthusiasm. See if you can count how many different types of flutes he plays during the entire arrangement.

You can check out the full list of award winners from the show right here.