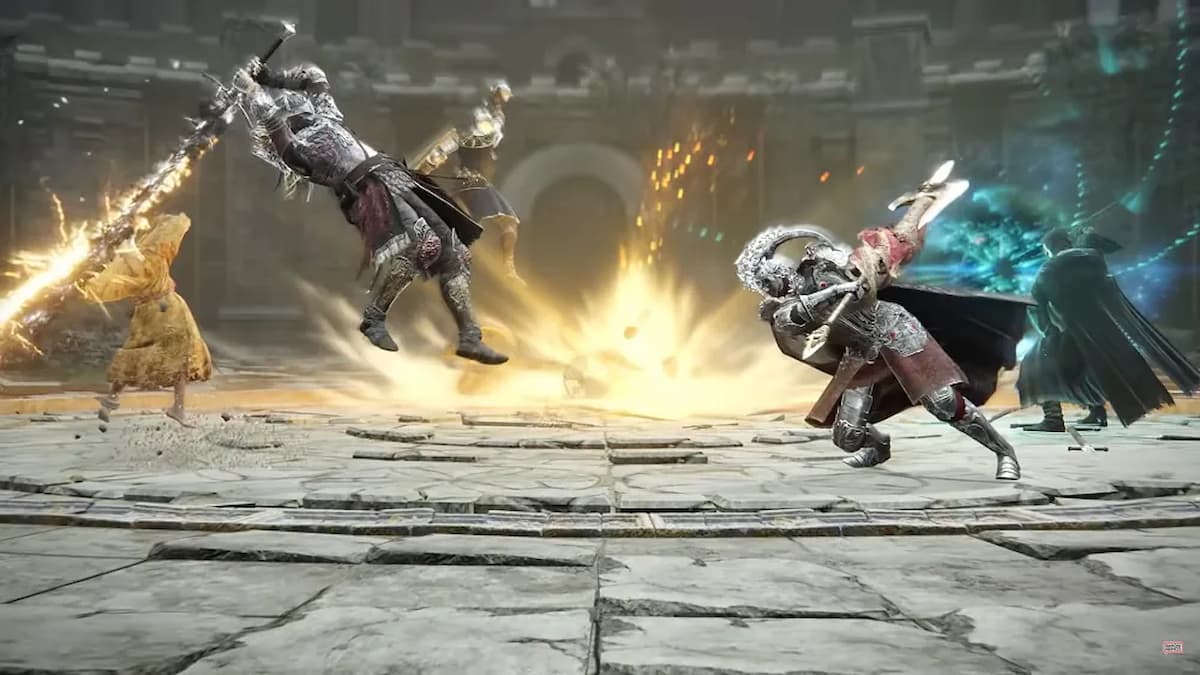 Elden Ring is in firm contention for Game of the Year in 2022, but developer FromSoftware is far from resting on its laurels while waiting for the accolades. Indeed, support of the game continues at a steady pace, and today sees the launch of an all-new PvP multiplayer mode called Colosseum, which headlines the release of Version 1.08.

Colosseum unlocks three fighting arenas spread across The Lands Forgotten in Limgrave, Caelid, and Leyndell. Each comes with its own set of rules, but all of them pit players against one another in fierce confrontations. You can read a detailed overview of the rulesets for each Colosseum here.

Here’s a full overview of the patch notes for the update:

The adjustments in this section do not affect single-player or cooperative play.

It has taken the world of gaming by storm selling over 17.5 million copies in less than a year since its release in Feb. 2022. Unsurprisingly, the game has been nominated as Game of the Year at The Game Awards 2022.