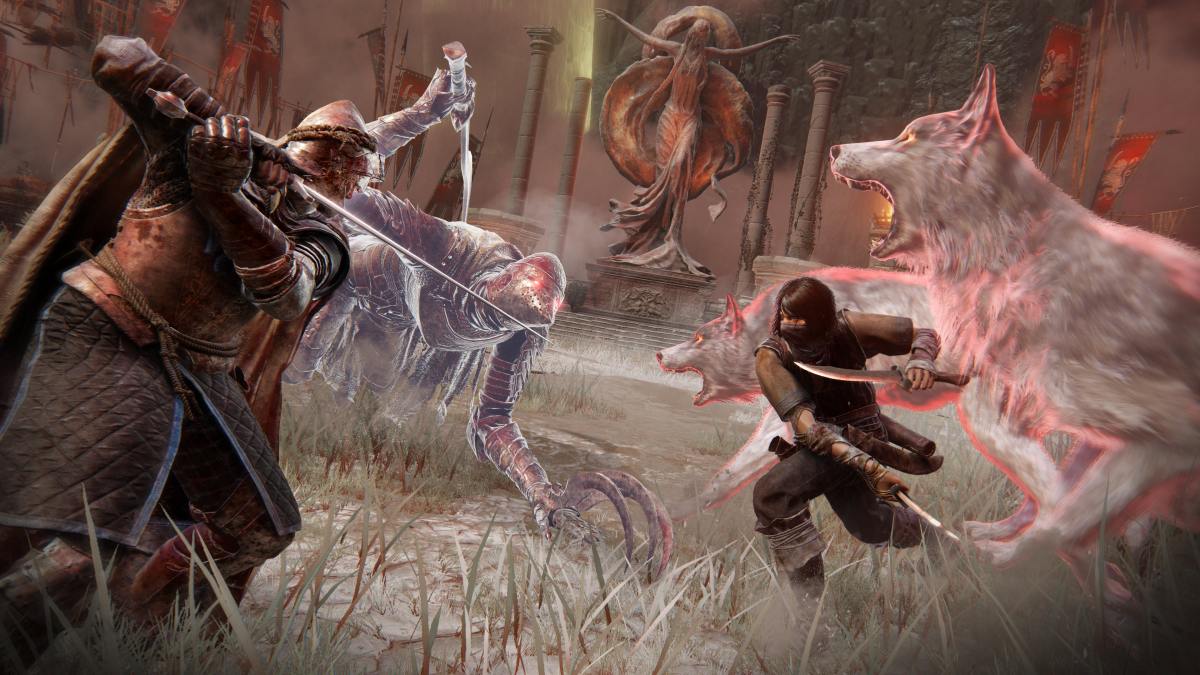 Bandai Namco and FromSoftware announced that a new update with new features is coming to the highly praised Souls-like JRPG Elden Ring.

As the name may suggest, it will include a PvP arena that will enable duels and battles among players. Apparently, summons are also allowed.

While specific information is scarce, for the moment, the announcement was made with a trailer, which you can watch below to get a gist of what to expect.

If you’re unfamiliar with Elden Ring, the beloved masocore JRPG by FromSoftware is currently available on PC, PS5, PS4, Xbox Series X|S, and Xbox One. If you’d like to know why it’s so beloved, you can read our review.

Directed by prolific studio president Hidetaka Miyazaki, its world was created in collaboration with George R. R. Martin, writer of the ultra-famous fantasy novel series Song of Ice and Fire, which generated Game of Thrones and House of Dragons.

It has taken the world of gaming by storm selling over 17.5 million copies in less than a year since its release in February 2022, marking itself as the most successful game in the history of its developer.

Incidentally, the game has been nominated as Game of the Year at The Game Awards 2022, and it’ll be interesting to see if it’ll bring forth another trophy from the popular show for FromSoftware after Sekiro: Shadows Die Twice did in 2019.