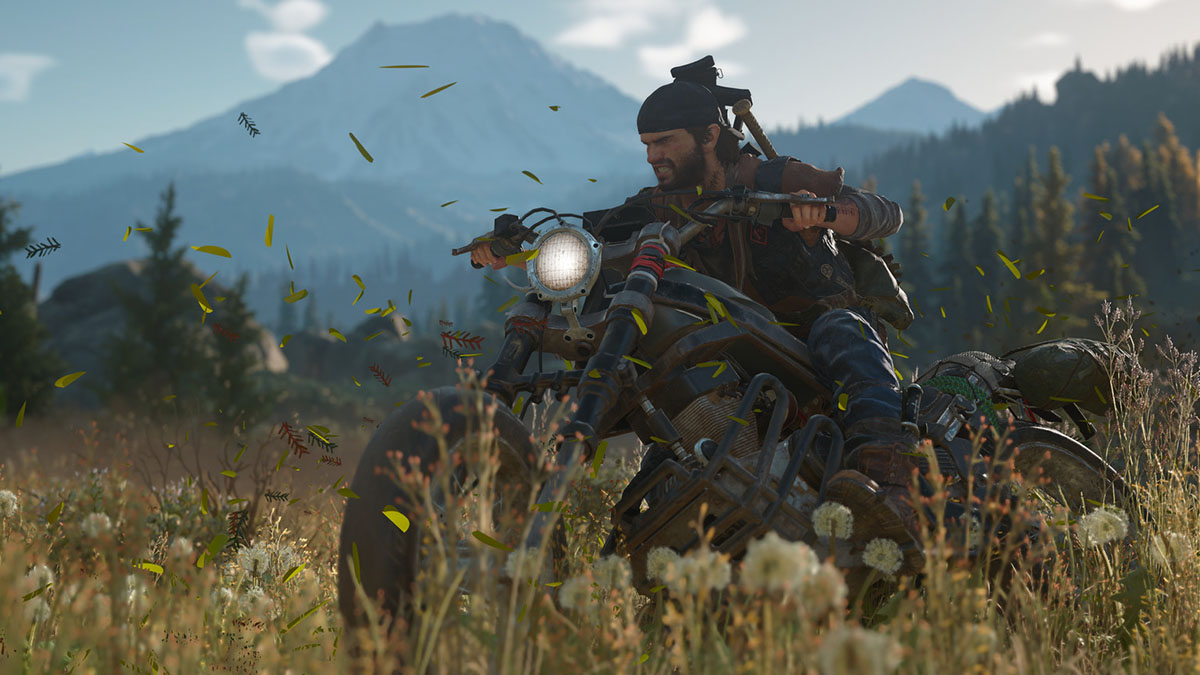 The developers of Days Gone at Sony’s Bend Studio have followed up on comments made by creative director and writer John Garvin.

Alongside tech issues, Garvin blamed “Woke Reviewers” and reviewers who didn’t bother to play the game for the critical reception of the game on his Twitter account, which is currently protected and hidden from view.

Bend Studio issued a statement, which you can see in full below, identifying Garvin’s views as “personal” and not shared by the studio itself and by its team.

We also hear that the studio is “immensely proud” of the world accomplished on Days Gone, and thankful to every developer who worked on it. They’re also humbled by the support provided by the game’s community.

Days Gone hit the shelves as a PS4 exclusive in 2019, receiving lukewarm reviews from critics with a Metacritic score of 71 (Incidentally, you can read our own review). The user score on the same aggregator is considerably more positive, with an average of 83 points out of 100.

The PC version which was released last year was welcomed by better reception, with Metacritic marking it at 76 out of 100 and 88 out of 100 from critics and users respectively.

It marked one of the first outings of PlayStation on Valve’s PC digital distribution platform Steam, followed by more first-party titles including Horizon Zero Dawn, God of War, Uncharted: The Legacy of Thieves Collection, Marvel’s Spider-Man (which apparently did very well on the platform) and Marvel’s Spider-Man: Miles Morales.