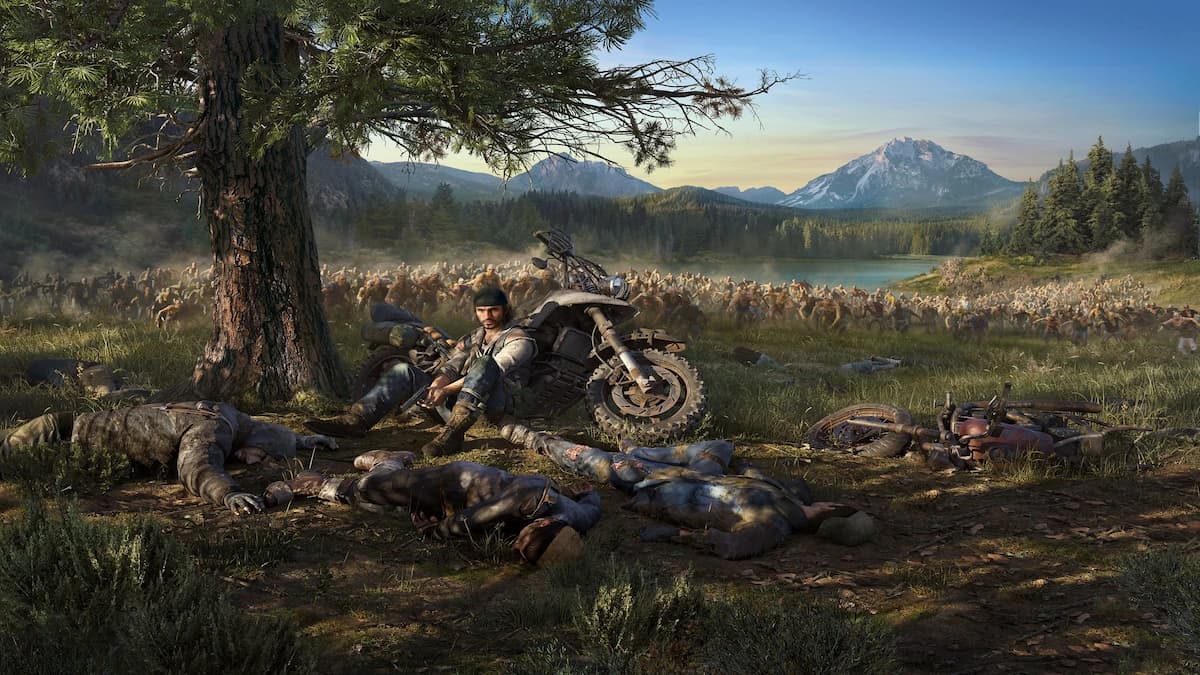 Days Gone is perhaps among my least favorite game from a Sony first-party studio during the PS4 era, and I doubt I’m alone in that sentiment. It was critically panned at launch, earning mediocre scores more or less across the board despite holding such immense promise in the years leading up to its anticipated release. Rather understandably, that all left a bit of a sore spot for writer/director of Days Gone, John Garvin, who has taken to Twitter today (and not for the first time) to explain exactly what he believes the root cause of its lukewarm reception was.

Apparently, it was nothing the game did especially wrong but mostly that it was done dirty by woke games media who never actually finished playing it. Sounds reasonable.

Garvin’s remarks are actually part of a thread in which he was highlighting Day Gone’s PC score on the aggregation website Metacritic. It’s several marks higher than the original PS4 version and, just as on PS4, holds a better user review score than critical — something that is often pointed to by enthusiasts as evidence that the critical reception was overly harsh.

Now, it’s certainly true that Days Gone has enjoyed an almost cult-classic renaissance since its wobbly launch. For many, the game’s open-world design, replete with hours of side-quests and challenges set in post-apocalyptic anarchy was apparently a recipe for hours of harmless entertainment.

But isn’t it always, and wasn’t that more or less the whole damn point? Forget the woeful technical performance at launch; put aside the cringy, uninteresting characters and average storytelling — Days Gone was cookie-cutter amid an era of Sony first-party blockbusters that were smashing it out of the park. It’s passable; it’s just ok. It wasn’t up to that same standard that had been set by its sister titles.

Perhaps that fueled critical disapproval of the game, rightly or wrongly. One thing is for sure, Twinfinite absolutely did play through Days Gone from start to bitter end, and we thought it was bang average. Here’s our review, and it’s void of wokeness we promise.