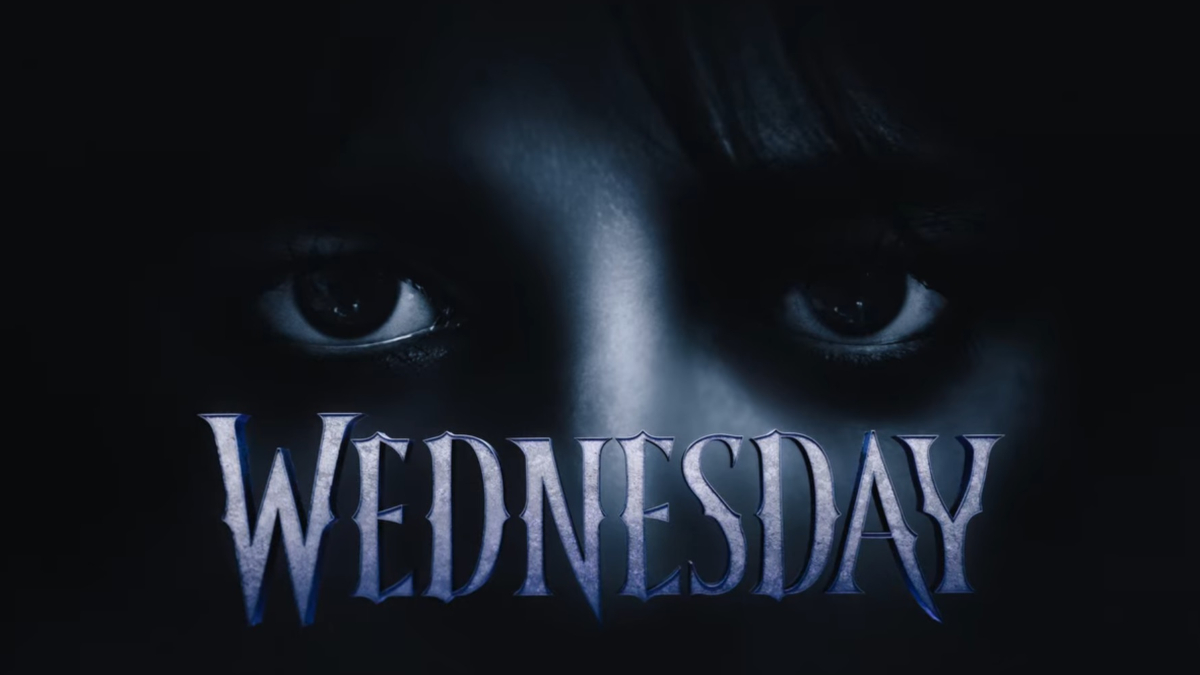 The latest spin on the Addams Family, Wednesday, has been a huge success for Netflix, bringing in a billion total watch hours just three weeks after it debuted. Though the show puts Wednesday Addams as the central character, her immediate family plays a major role in the story, too. So, let’s take a look at the Addams family’s complete family tree, specifically the members that are mentioned or make an appearance in Netflix’s Wednesday.

The patriarch of the Addams family, Gomez Addams (played by Luis Guzmán)—though a better description would be a doting father and a loving husband. Gomez Addams embraces the aspects of the “family man,” being incredibly supportive to his children, Wednesday and Pugsley, and his wife, Morticia. It also goes without saying that Gomez Addams is incredibly wealthy and charismatic.

The matriarch of the Addams family, Morticia Addams (played by Catherine Zeta-Jones) is an equally caring and loving wife and mother, not to mention having an excellent sense of style and an air of regalness to her. Both Morticia and Gomez were former students of Nevermore; in fact, Morticia was at the top of the food chain. Like Wednesday, she too is a psychic and possesses the power of foresight.

The title character herself, Gomez’s “little storm cloud,” Wednesday Addams (portrayed by Jenna Ortega); it’s an apt description of her character, that’s for sure. Wednesday has quite a cynical outlook on life, including a complete disregard for other people. She’s shown on more than one occasion to detest others and has no qualms over hurting someone’s feelings. Despite her gothic nature and soft-spoken mannerisms, Wednesday has also been shown to be very protective of her little brother, Pugsley.

If Wednesday is a storm cloud, then Pugsley (played by Isaac Ordonez) is a sweet, gentle breeze—the complete opposite to Wednesday. While Pugsley may seem completely harmless, unlike his big sister, he does show some twisted tendencies, such as throwing grenades into a pond to catch fish, which is apparently his favorite bait. He even expresses disappointment that he wasn’t the first Addams to be put behind bars, so there must be something evil brewing underneath is soft exterior.

In Wednesday, Uncle Fester Addams (portrayed by Fred Armisen) has shown to be largely an enigma, but there’s clearly something off about him. He outright admits he broke the law and is in hiding, so he’s fine with corruption. Fester is an eccentric character indeed, but fiercely loyal to his family, and one of the few adults Wednesday will go to for help.

Goody Addams is a long-dead relative of the Addams family, specifically on Gomez’s side. She lived hundreds of years ago, during the 1600s, and shared a striking resemblance to Wednesday Addams. Unlike her descendants, Goody Addams was a full-on witch, wielding the powers of a psychic to defeat Joseph Crackstone, a religious fanatic who sought to kill outcasts. It’s that shared bloodline that Goody and Wednesday find a connection to one another.

Grandmama Addams has never been seen in the show, only ever mentioned in passing, so her character is more of an enigma than Fester. It’s not even known whose side of the family she comes from, and you can’t trust her past incarnations; in some versions of the Addams Family, she’s related to Gomez, and in others, she’s related to Morticia, but what’s always remained consistent is that she’s a witch.

Like Grandmama Addams, Cousin Ignatius Itt—or just Cousin Itt—is another character that’s mentioned, but never directly seen, other than a painting depicting his hairy characteristics. You see, Cousin Itt has never be confirmed to be anything other than what you see: a big hairball, typically wearing a hat and glasses. Is Itt human? A monster? Whatever Itt is, he’s no doubt supernatural.

And there you have it: the complete family tree of the Addams family in Wednesday. They are certainly a strange bunch with eccentric personalities and morbid curiosities. For more related content, find out here if Wednesday is getting a season 2 on Netflix.