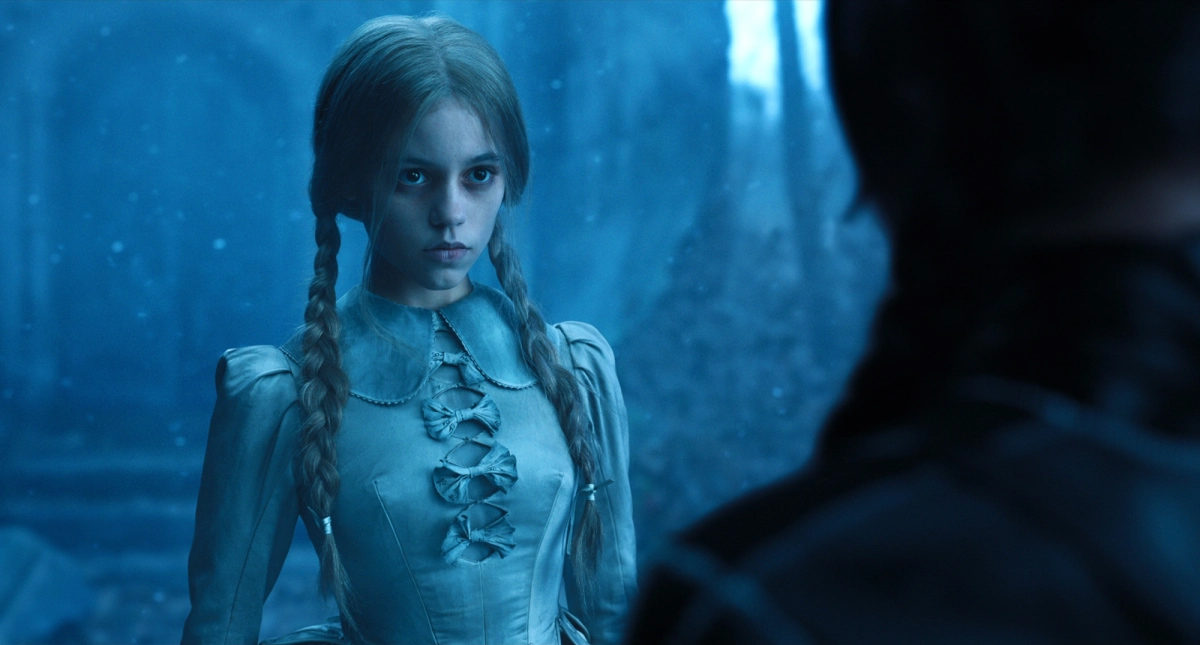 While the Addams family has been around for a while, its history has never been profoundly explained. Through Netflix’s hit show, Wednesday, we got a taste of it as we met Goody Addams. If you’re confused or just wondering who Goody Addams is in Wednesday, carry on reading.

How Does Goody Addams Fit Into the Addams’ History?

Goody Addams is a Wednesday Addams’s long-deceased ancestor from the 1600s who shares identical psychic visions as Wednesday. In the show, she is portrayed by Jenny Ortega, just like Wednesday, and appears in the protagonist’s visions to help guide her as she masters her abilities.

Nevermore Academy, the school Wednesday is sent to, has been a part of her family legacy and has been a haven for supernatural beings who are seen as outsiders. Back in the day, Joseph Crackstone, a religious fanatic from Jericho, wanted to destroy all outcasts and came about Goody’s powers wanting to condemn her too. While the town locked many outsiders in a barn and set it on fire, Goody managed to escape and wished for revenge, thus sealing Crackstone’s coffin so that it could only be opened by Addams’ blood.

In the present day, Wednesday is abducted so Laurel Gates (an ancestor of Crackstone) can use her blood to bring Crackstone back and destroy Nevermore. As Laurel succeeds, Wednesday tries to stop him, yet his magic makes him stronger and he leaves Wednesday to bleed out. It’s Goody Addams that comes and saves the day both with information and sacrifice. Besides telling Wednesday that Crackstone’s weakness is his black heart, she merges her spirit with Wednesday’s body so she can survive. As a result, Goody’s spirit is gone and Wednesday stops Crackstone.

With Goody gone, Wednesday is now left alone to understand and navigate her powers. Even though she has friends and family, no one can quite understand what she’s dealing with as Goody could since they are both ravens (they experience dark visions). For instance, while Morticia also has visions, hers are positive and happy as she is a dove. Furthermore, Morticia tells Wednesday that their abilities are genetic and that the only way an Addams can master their powers is when taught by a ghostly guide. Therefore, Goody was not only essential to provide insight into the Addams’ ancestry but also to developing the protagonist’s arc.

Now you know who Goody Addams is in Wednesday. Make sure to check out our other content related to the show on Twinfinite.