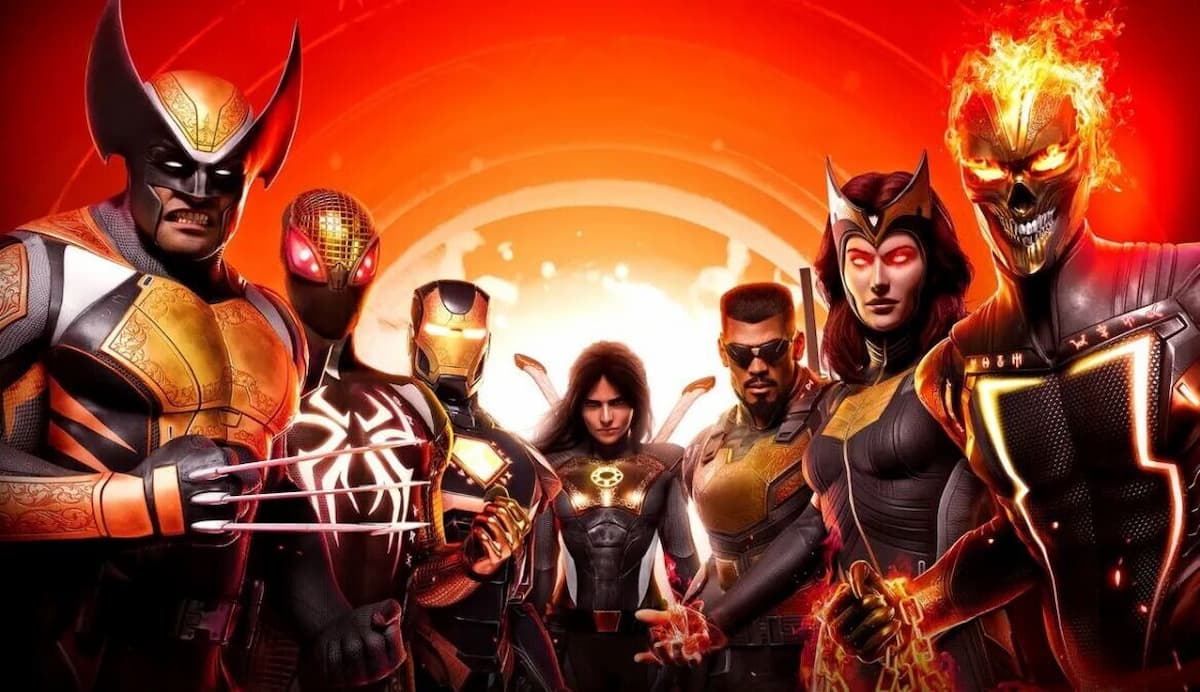 Marvel’s Midnight Suns is an exciting new look at the Marvel universe, combined with fun tactical combat that Firaxis has become known for. The game plays well enough on PC and consoles, but if you’re wondering whether you can play Midnight Suns on the Steam Deck, here’s what you need to know.

The answer is no, Marvel’s Midnight Suns is not currently supported for the Steam Deck, but the developers do have plans to optimize it for the handheld device. We don’t have a set date for when the game will be supported on Steam Deck, but you can rest assured that Steam Deck support is indeed coming.

Speaking with Dexerto, Senior Producer Garth DeAngelis confirmed that the team is working on Steam Deck optimizations, and will have more news to share once things are more concrete:

“Yes, there are [plans for Steam Deck]. However, we don’t have Steam Deck fully supported at launch. There’s some optimization and some other technical work, some UI work that we want to get done to make sure it is the best experience for players and it’s gonna be coming post-launch. It’s an amazing system, and it does work for a lot of games, but there’s some optimization that we still need to need to do, and we’ll be announcing more when we know what that specific date is going to be.”

So for now, Steam Deck users will have to make do with playing the game on their PC, but once handheld support has been added, you should be able to transition over to the Steam Deck seamlessly.

That’s all you need to know about whether Marvel’s Midnight Suns is playable on the Steam Deck. Be sure to search Twinfinite for more tips and information on the game, including a rundown of how redraw works, the movement and momentum mechanics, and the different enemy types.