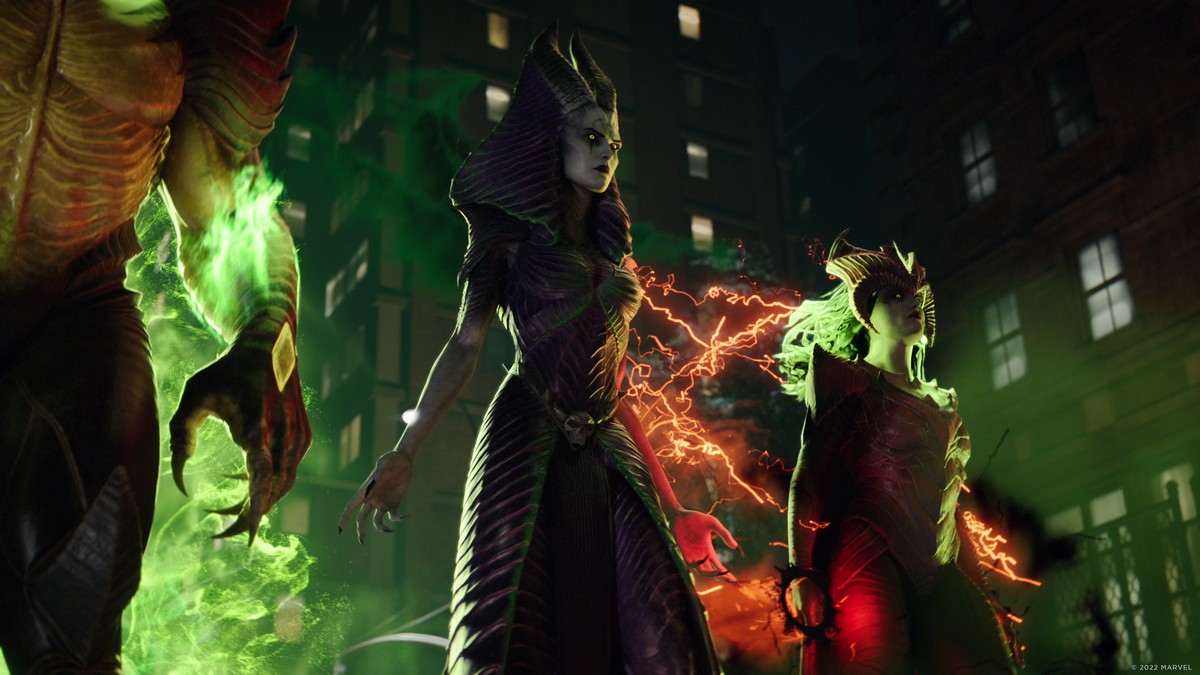 In battles against the evil that is Hydra and the demonic Lilith, everything is fair game. That is not to say our favorite superheroes will be doing any killing, but they are able to count on everything in the environment to cause some serious damage. To do so, you will need to master controlling the battlefield, and to help you with that, this guide to Movement and Momentum in Marvel’s Midnight Suns will be helpful.

What Is Movement & Momentum in Marvel’s Midnight Suns?

Every battle in Marvel’s Midnight Suns has a couple of mechanics to take note of. There is the number of Card Plays, which is usually three, two Redraws, as well as one Move action. Without a grid in the game, your movement is essentially freeform, allowing for the repositioning of your heroes anywhere in the given arena.

However, with only one Move action, only a singular hero can be shifted during a turn. To compensate players for that somewhat, Momentum will kick in, allowing for that particular hero to move indefinitely on the field until a card is played. This way, you don’t have to fear making a wrong move and regretting it instantly.

How to Use Movement & Momentum in Marvel’s Midnight Suns

There are several obvious benefits to using the Move ability on every turn. The first is being able to reposition a hero to take advantage of enemy placement. This allows you to better target certain enemies with the Knockback effect, or to use environmental attacks to take them out. The game also helpfully provides a preview of where you can possibly aim these attacks when choosing the destination of your hero.

When faced with enemy AoE attacks, you can also Move your hero out of harm’s way. Should you run out of the Move action, playing hero cards will also shift them to a position where the action can take place. As you progress in Marvel’s Midnight Suns, there will come cards and modifiers that can increase the number of Move actions you can take in a turn. Spider-Man is particularly great for this, allowing players to set up his various attacks.

Now that you are all caught up on Movement and Momentum in Marvel’s Midnight Suns, you are better fitted for battle. Should there be more issues you need help with, don’t forget to check out the related content below, or search Twinfinite for the answers.