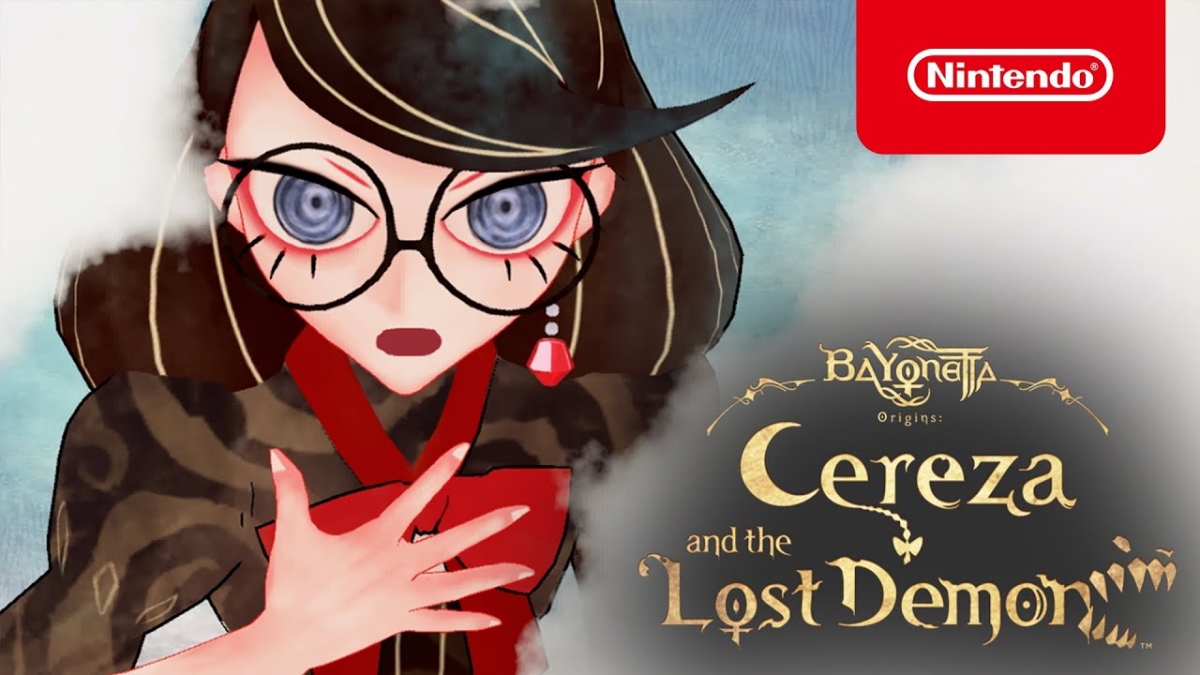 Tonight during the Game Awards presentation, Nintendo and Platinum have announced an origin story for Bayonetta off the heels of the third game in the franchise. Bayonetta Origins: Cereza and the Lost Demon, is a spin-off title that will release next year for the Nintendo Switch.

In this prequel, you’ll “turn back the pages of the Umbra Witch’s story to learn where it all began.” The game centers around controlling Ceresa and her first demon, Cheshire. You’ll fend off faeries while solving puzzles to advance.

The art style looks significantly different than what we are used to seeing in the first three Bayonetta games. It features a more painted style with bright colors, almost appearing to be storybook-like.

This announcement definitely comes as a bit of a surprise since Bayonetta 3 was just recently released in October. If you enjoyed it or any of the games in the franchise, you may be interested in learning more about the world and Cereza’s origins in this new spin-off title.

Pre-orders will be available for the game immediately after the Game Awards ends, and there will also be a physical edition with beautiful box art available to purchase in stores.

You can check out the official trailer below for Bayonetta Origins: Cereza and the Lost Demon as it was debuted at the Game Awards. The game will be released for the Nintendo Switch next year on March 17, 2023.