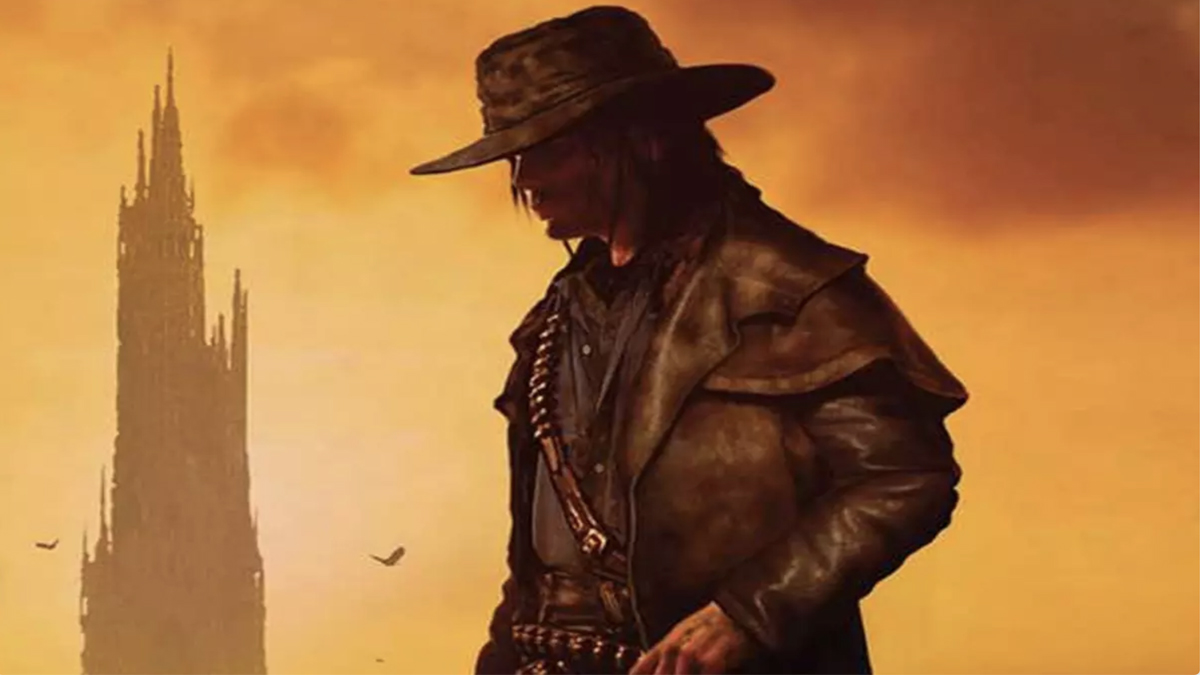 Rejoice Stephen King fans, there’s going to be a new The Dark Tower adaptation, and it’s going to be done by the master of fear and tension, Mike Flanagan.

After creating his own scary universe on Netflix with shows like The Haunting of Hill House, Midnight Mass, The Midnight Club, and The House of Usher, it was revealed earlier today by Deadline that Flanagan is going to adapt the series of novels written by King. According to the report, the plan is to adapt the series in the form of five seasons as a tv series and then two stand-alone movies.

This won’t be the first time The Dark Tower is adapted; after many starts and stops, they finally made a movie with the material in 2017. Directed by Nikolaj Arcel, with Matthew McConaughey and Idris Elba as the leads, the movie wasn’t a success, neither at the box office nor with reviewers who felt they compressed too much of the eight books’ material into one film.

From the info that’s been revealed so far, Flanagan’s idea for the tv show looks much more suited to take an in-depth look at the material, which makes sense considering how much he’s talked about the series is a dream project for him. Only time will tell as to whether this one will manage to avoid the pitfalls of the previous attempts to adapt this epic sci-fi/fantasy series.