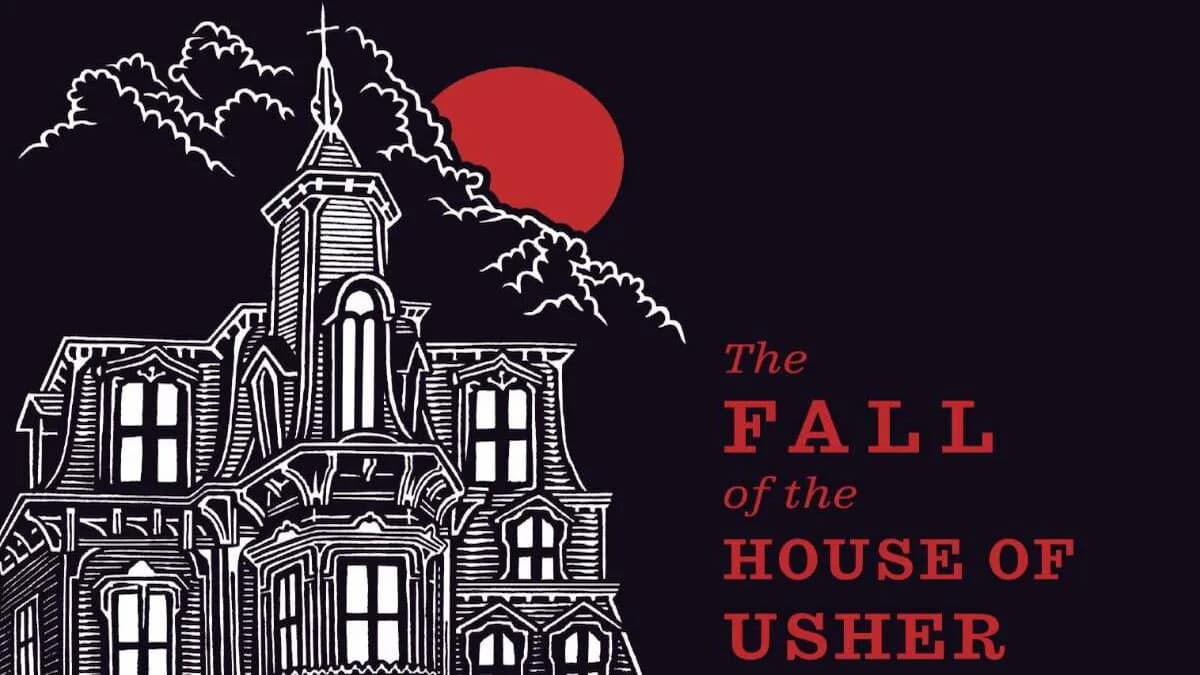 For horror fans, spooky season is right around the corner. And when it comes to frightful series, Netflix has it covered. Mike Flanagan, the mind between The Haunting of Hill House, The Haunting of Bly Manor, and Midnight Mass, is set to bring his follow-up series—The Midnight Club—to Netflix starting Oct. 7. Yet the writer/director isn’t stopping there, with another adaptation wrapping back in July. The question now is: When can audiences expect The Fall of the Usher to come out on Netflix?

When Can We Watch The Fall of the House of Usher on Netflix?

Right now, there is no release date for The Fall of the House of Usher on Netflix. But taking into account The Midnight Club debuting in a few weeks along with the release slate of Flanagan’s previous miniseries—as well as his tweet from July, which you can view below—we can make an educated guess.

The Fall of the House of Usher will be an adaptation of the Edgar Allan Poe short story by the same name, as well as an incorporation of some of his other works. Poe has long been associated with mystery and the macabre, so Flanagan tackling the author specifically should surprise nobody. That said, let’s take a quick peek at Flanagan’s previous release schedule to see if we can pin down when The Fall of the House of Usher may appear:

Logic would dictate that fans can expect The Fall of the House of Usher to debut on Netflix during October of 2023. It would even be poetic to see the first episode air on the anniversary of Poe’s death—Oct. 7, 1849—but as it happens, that’s when The Midnight Club begins this year. So, we’re going to take a stab at it and guess Friday, Oct. 6, 2023. And while that may feel like a long wait, fans of Flanagan and his horror have plenty to keep themselves busy until then.