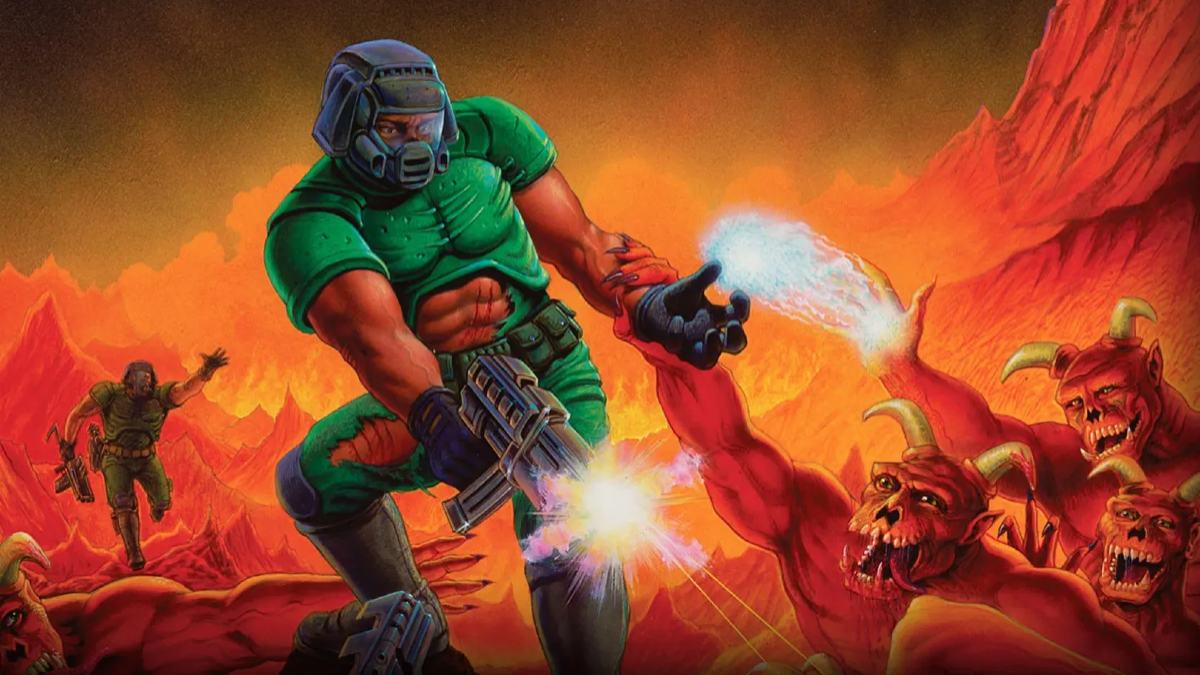 DOOM is one of gaming’s most iconic first-person shooter franchises. A pioneer in gaming, the original title was one of the first to offer up 3D graphics, and it’s remained one of the premier shooters in gaming today. Completionists may be interested in jumping into DOOM, and are unsure of the order they should play the iconic shooter titles in. Here are all the DOOM games in order.

All DOOM Games in Chronological Order

The mainline DOOM franchise consists of six games, plus one expansion to a previously released game. The series is best played in release order, which is as follows:

Generally, the first three DOOM games are grouped with one another. Those three games don’t offer too much in the way of differences from one another, but add a few new things that make them worth trying out. Plus, they aren’t extremely long games, so you can get through them without much sweat.

DOOM 3 was where things really moved in a different direction, ignoring the events of the previous titles and digging deeper into the survival horror elements compared to its predecessors. It also received an expansion in the form of DOOM 3: Resurrection of Evil. This follows the story of DOOM 3 (though it doesn’t require the base game to be played), and it is included in the 2012 DOOM 3: BFG Edition re-release.

Finally, 2016’s DOOM and 2020’s DOOM Eternal are part of the “revival series,” returning to the continuity of the original series while modernizing the gameplay. While the six games across the franchise have been released across a variety of platforms over the years, they are all currently available on modern systems. As a result, you don’t need to buy up a bunch of consoles to experience the entirety of id Software’s landmark shooter.

That’s all the DOOM games in order. If you’re looking for more DOOM goodness, check out this awesome video of DOOM’s music playing while burning down Skyrim’s Dark Brotherhood.