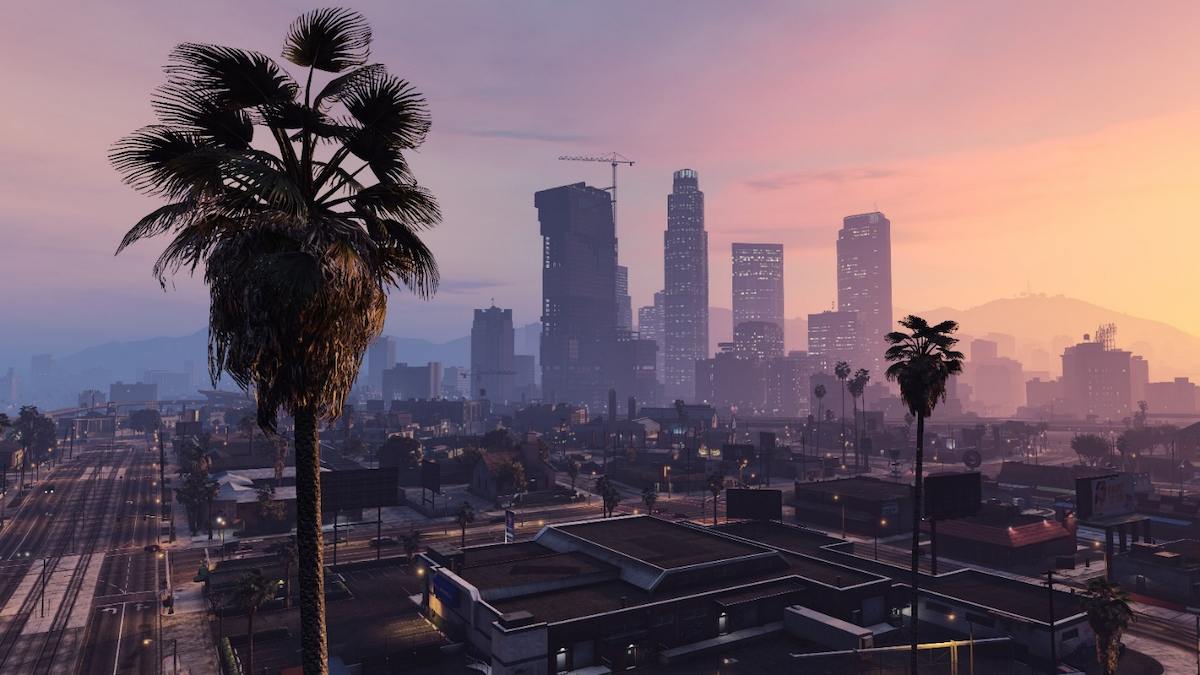 There may not be any game more anticipated than Grand Theft Auto VI right now. With 2013’s Grand Theft Auto V being one of the highest-selling games of all time (and seeing a multitude of re-releases), fans are clearly more than ready for the next entry in the series. The long wait has felt even harsher with the recent leak of about 90 videos worth of early gameplay for this new title.

Major questions have obviously been posed about where GTA VI will take the franchise. While some want the franchise to continue pushing in a modern direction to feel more like a “sequel”, others have been more interested in the prospect of returning to past locations and time periods to be more of a “prequel.” Here are five reasons why we feel that Grand Theft Auto VI should push forward and become a sequel, rather than a prequel.

Prequels Are Playing Themselves Out

Video game prequels have become so commonplace in today’s gaming industry. In just the past six years, franchises like Assassin’s Creed, Battlefield, Fallout, Pokémon and Red Dead Redemption have jumped backward and released new mainline entries as prequels. While they can turn out good, video game prequels can often feel like unnecessary additions to franchises that should be moving forward.

In the case of Grand Theft Auto, while the games do have an overarching canon, the stories are largely standalone. You don’t need to play one game to play the others in the series, since they always focus on a new cast in a new location. While the franchise constantly features compelling characters, there’s not much of a need to waste the resources you’d allot to a mainline game on a prequel in the current video game climate.

Save the Prequels For the Side Games

With that said, prequels could absolutely work in the form of side games, as they have before. 2005’s Liberty City Stories and 2006’s Vice City Stories served as prequels to Grand Theft Auto III and Grand Theft Auto: Vice City, respectively. They were compelling titles on the PSP that took minor characters from their respective games and managed to make fleshed-out titles featuring them.

While the games were well-made, they worked on a much smaller scale than their respective home console counterparts. If Rockstar were to adopt the prequel approach, it would be best to do that in the form of a smaller side project. Plus, in this current world of DLC and expansions, a Grand Theft Auto prequel could be released as an expansion to a pre-existing game when the time is right.

What Would a Prequel Do Differently From the Other Games?

Grand Theft Auto VI is under an enormous amount of pressure, maybe more than almost any upcoming game right now. With how beloved Grand Theft Auto V was, this follow-up will have to find some way to not only live up to its predecessor but continue to innovate on it. It’s hard for any franchise to make it to a sixth mainline entry, but it’s even harder to stay fresh once you reach that vaunted sixth title.

Stepping back in the past would potentially limit the gameplay, as characters would have fewer resources to work with in regard to things like weapons and vehicles. Grand Theft Auto has always thrived off of the sheer amount of content it allows players to utilize to shape their own adventure, but a prequel might limit the power and quantity of resources to mess around with. As a result, with less for players and characters to engage with in the game, the sixth entry may just end up feeling like a big retread of its predecessor if they decide to take the prequel approach.

Rockstar Can Do a More Modern Satire

Another important thing that Grand Theft Auto is well known for is its societal satirization. While the games often tell very serious stories with fleshed-out characters, they also poke at the sociopolitical climates of their respective time period. That said, as Grand Theft Auto has already taken place over several decades, returning to a previous time period might feel like a desperate attempt to recapture what may feel a bit played out.

A modern Grand Theft Auto game would be something players could relate to, as its satirical take on current-day culture will feel immediately familiar to younger adults getting into the series for the first time. And while GTA V took place in a then-modern setting of 2013, enough time has passed that Rockstar has plenty to satirize now. Thus, a return to an earlier decade may not hit as hard as it did in the past.

Early reports – and the aforementioned gameplay leaks – have indicated that Grand Theft Auto VI will be taking a modern-day return to a classic locale, Vice City. Other reports, however, have indicated the game could have multiple locations and may partly take place in South America. This would be a refreshing location that could provide a nice change of pace for the series.

While Grand Theft Auto has succeeded plenty of times with one large open world, it would be a clever switch-up to allow players to travel to multiple different places. It could keep the game feeling fresh across a long playtime by diversifying the level design while also making changes to the gameplay depending on which particular area the player is in. This could be a huge addition to the game that brings it over the top and gives the franchise another generation-defining title.

But what do you think? Should GTA VI try to be a true sequel? Or should Rockstar step back in the time machine and make this game a prequel? Tell us what you think in the comments!