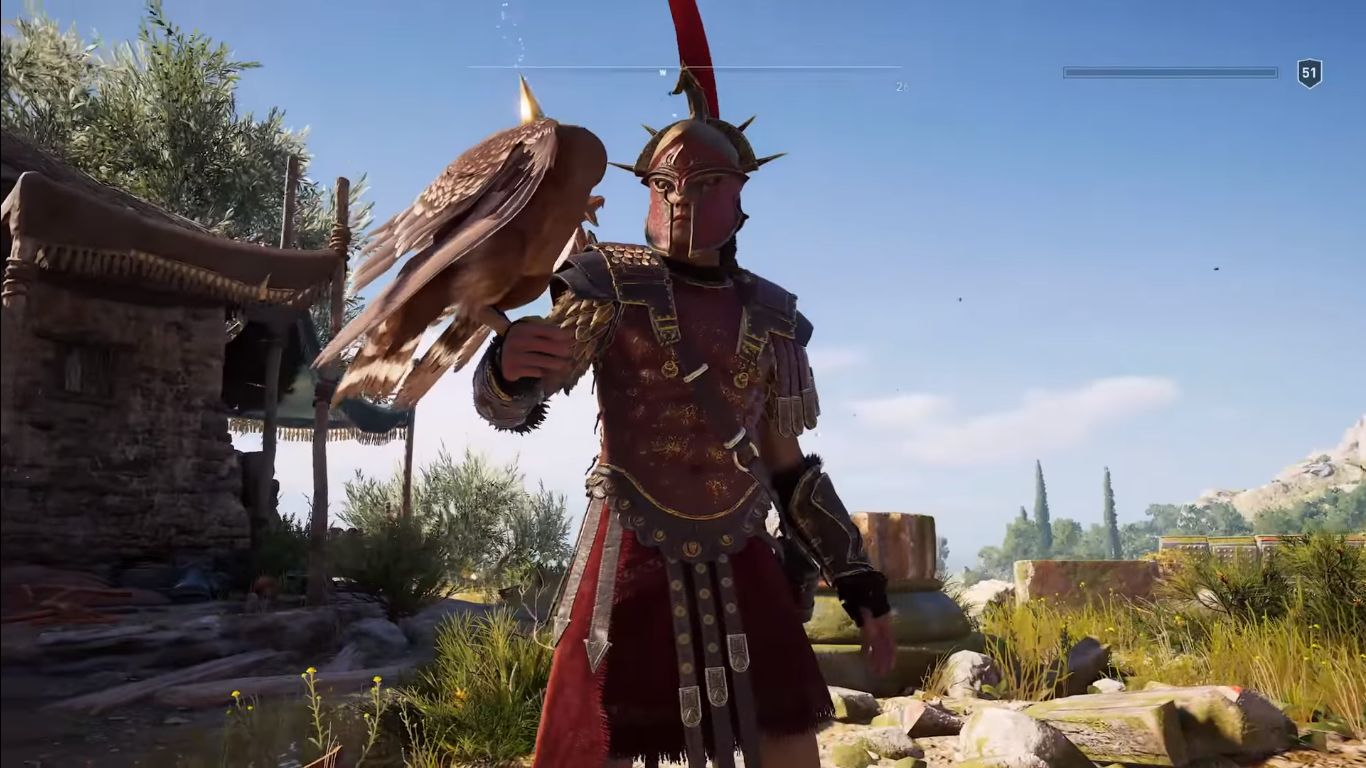 The first feature introduced by the update is New Game +, which will allow you to carry your whole skillset, money, and equipment into a completely new playthrough.

One of the most exciting elements of this is that you’ll actually be able to switch character if you so wish, moving from Alexios to Kassandra or vice-versa.

We also see a new free story pack with a new episode of The Lost Tales of Greece, two character packs, and a naval pack.

On top of that, the level cap will be increased to 99. 22 new fast travel points will be added, making accessing certain points of the map more accessible.

The end of the video also gives a quick glimpse to Assassin’s Creed III and Liberation Remastered of which we recently saw a trailer. Incidentally, they will be included in Odyssey’s season pass, which never hurts.

If you want to read more about Assassin’s Creed Odyssey, you can check out our review. You can also read about last month’s update.