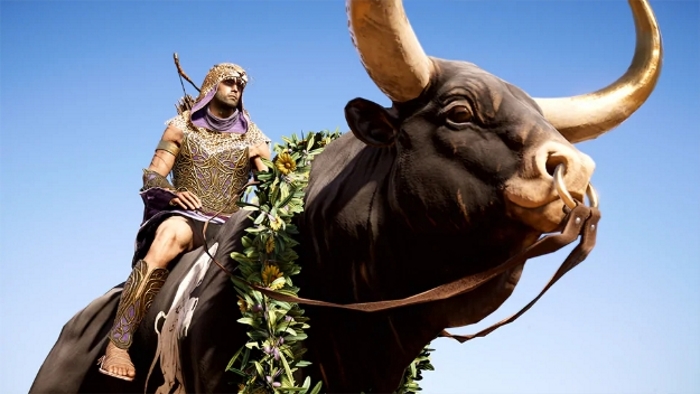 The game will receive two new quests as part of the Lost Tales of Greece series of post-launch content with Daughters of Lalaia and Poet’s Legacy questlines. Daughters of Lalaia deals with a training village of people in Phokis after their men have left for battle, while Poet’s Legacy follows Greece’s most scandalous poet and her “risqué performances.” Both will be available after Chapter 5 of the main story and recommends a level of 13 and 34, respectively.

The second episode of the season pass’s The Legacy of the First Blade story will launch on Jan. 15. The episode, titled Shadow Heritage, will investigate a naval blockade and the port city in Achaia trapped by it. The episode will be playable after finishing the first DLC episode, Hunted, completing the Naxos questline in Chapter 7, and be at least level 28.

Is FFXIV Really Going to Make Me Kill a Bunch of Orphans?
To Top