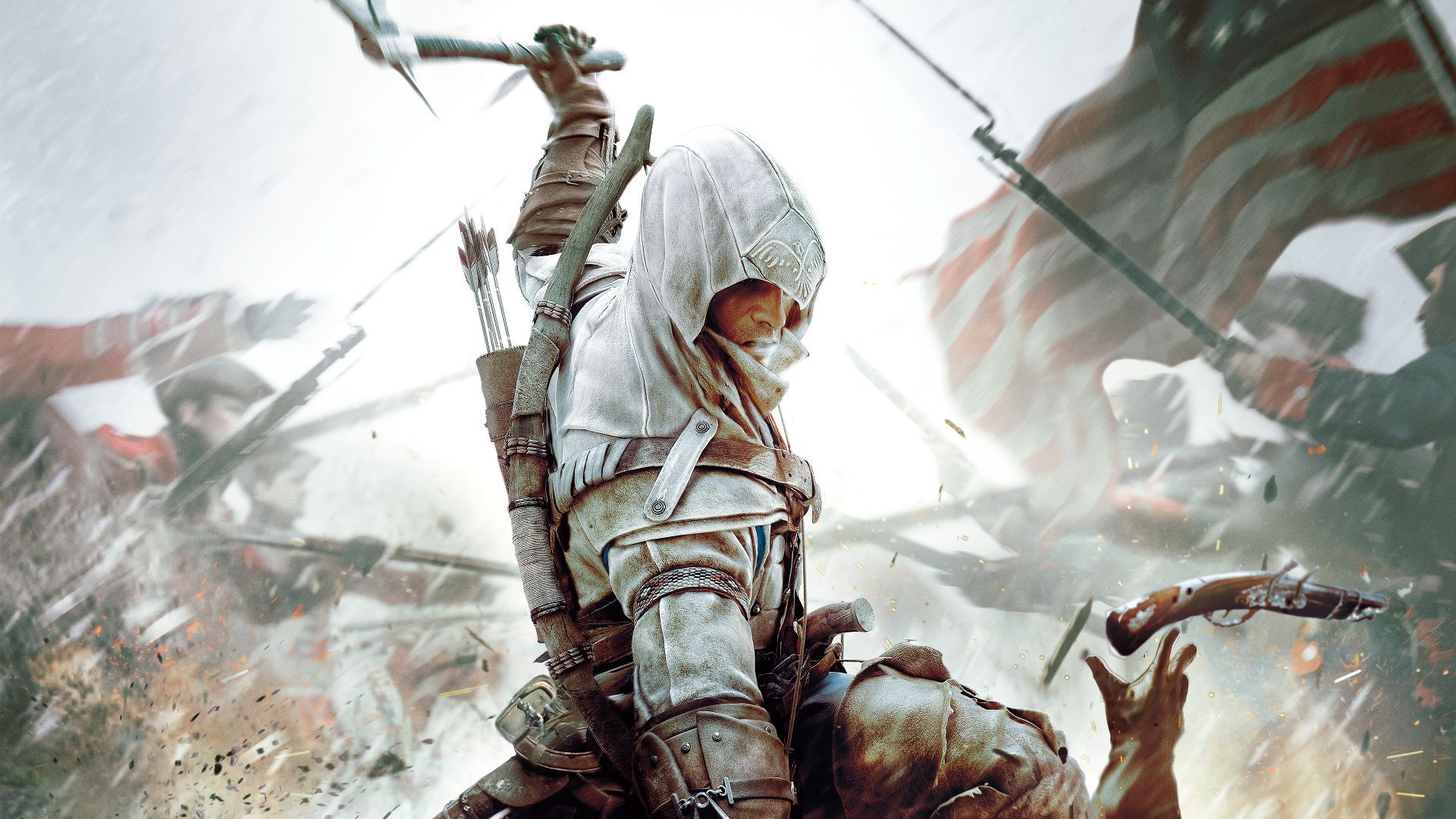 Ubisoft has revealed the launch date for the upcoming remastered version of the 2012 title, Assassin’s Creed III. The game will be launching with updated graphics, all released downloadable content, and improved gameplay mechanics on Mar 29 for Xbox One, PC, and PS4.

For anyone who’s purchased the season pass for Assassin’s Creed Odyssey, ACIII remastered will come as a free downloadable add-on. For those that did not purchase the pass can still purchase the retail-only version on PS4 and Xbox One for $39.99 (thanks Gematsu).

Also, with this remaster, you will also have access to an updated version of the PSP game, Assassin’s Creed Liberation, which puts you in the shoes of a female assassin named Aveline who fights for freedom in 18th century New Orleans.

In commemoration of this announcement, Ubisoft has released a comparison trailer that places the 2012 version side-by-side with this remastered version just so we can see how much better the game looks. You can watch that video down below.

Assassin’s Creed III Remastered launches on Mar 29 for Xbox One, PC, and PS4. For more on Ubisoft’s action-adventure series, you can check out our review and wiki guide for the most recent entry in the franchise, Assassin’s Creed Odyssey.