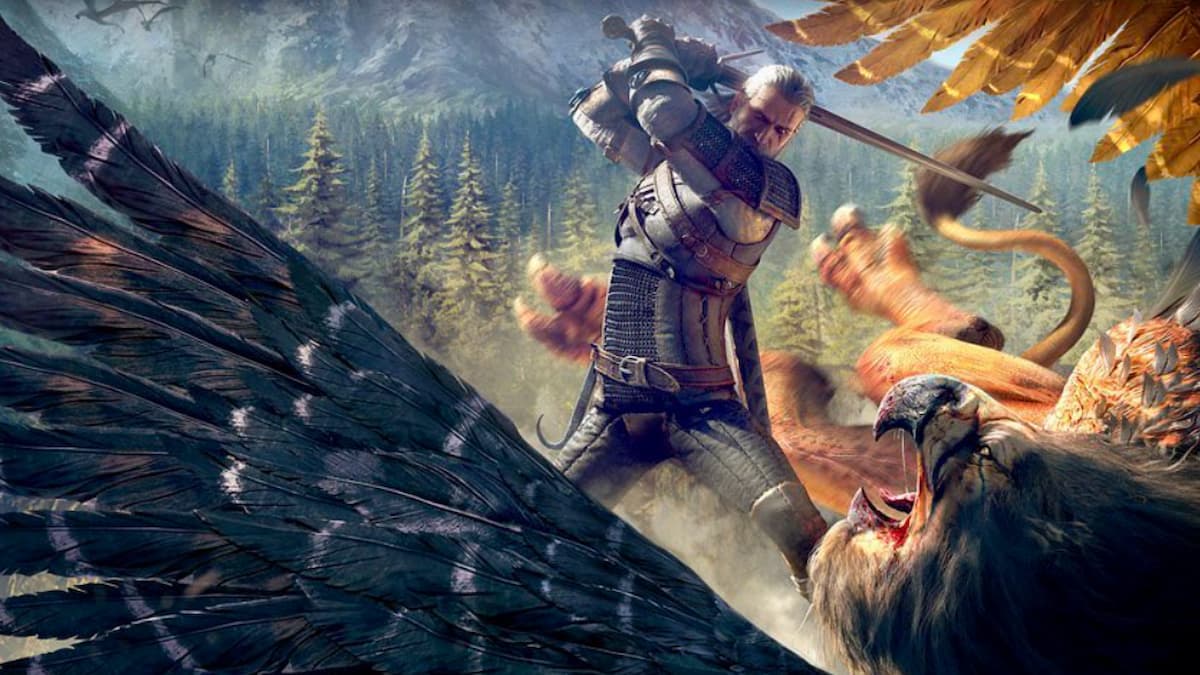 Open-world games are beloved by gamers all over the world. There’s something magical about zoning out in a vast, interesting world in complete and total immersion. However, the experience isn’t always perfect and there are still a few lingering aspects that the genre falls flat on. To bring the genre to new heights, here are 10 ways open world games need to evolve.

Large, expansive maps many square miles in size are beautiful to look at, and the sheer scale of a sandbox often helps to give your quest a sense of adventure and immersion. But what’s the point of a big map if it’s filled with uninteresting activities and doesn’t beckon us to actually explore its confines? What open-world maps need is substance and innovation to go along with the square mileage.

Consider the relative scales of Dying Light 2: Become Human and Fallout 76. The former is substantially smaller than the latter but engages players with its verticality and density, rather than relying on sheer scale. That said, for everything Dying Light 2 does correctly in this sense, Techland still couldn’t help but revert to the age-old and tired Ubisoft formula of open world design. There was plenty to do in Villedor, sure, but too many of those activities felt overly familiar.

So what’s the solution? We think the issue is related to design philosophy. Any studio that’s in a position to expand its open world shouldn’t do so for the mere sake of increasing playtime, which is so often the plight of open world design these days. Size too often is equated to value, and that just shouldn’t be the case. Developers need to work hard to find the best ratio between sheer scale and engaging content.

We’d take a small open world packed full of interesting quests and activities, just as we’d take an enormous sandbox if it’s compelling to explore and rewards us with a sense of discovery. What needs to stop are the enormous open worlds packed full of silly question marks that only exist to overwhelm us with content for the sake of increasing playtime. Quality over quantity, please!

When you build a house, what should you be most concerned with—the ground or the foundation? If you said the foundation, I hope you like cleaning up rubble! Having a good story is like giving your open world the proper soil to build the foundation, especially the main story.

Of course, storytelling in open world games isn’t easy. By virtue nature of giving players the freedom to explore, it’s then, in turn, hard to keep the pacing of a good story in flow when compared to a more linear experience.

Horizon Zero Dawn is among the finest examples of an open world experience that achieves this. Its mysterious setting and lore proved the perfect catalyst in compelling us to push forward and try to piece together what on earth was going on. But so few titles ever achieve this. Some don’t even bother; Zelda creator Shigeru Miyamoto famously admitted to abandoning storytelling in Breath of the Wild because he didn’t believe the design was well-suited to it.

Only the games with the most accomplished mechanics manage to get away with that, though. Often, in lieu of a good story, there’s no incentive to really engage with an open world beyond the satisfaction of leveling up a character or scoring shiny, new loot. It’s the story that helps to elevate an experience to something truly memorable and special.

Let Go of the Player’s Hand

Elden Ring proved that, even with minimal direction and limited information, players can and will figure out how the game operates. There’s no need to have someone constantly tapping on your shoulder and reminding you of the tasks you have yet to finish or a giant, flashy quest marker that breaks up the scenery.

Subtly is the way to go, such as Elden Ring’s golden mist and inviting landscape. It makes it all the more rewarding when players figure out the context and nuance of a quest with just a few key pieces of information. Too much guidance can make what should be a freeing experience feel more like a tour.

Make Us Care About Loot

Weapons, guns, armor, clothing—what player doesn’t love loot? It’s a simple reward, really, one that can single-handedly push a player to explore areas for no other reason than compensation. However, loot can fall into the same trap that having a bigger map can: more does not mean better.

Ghost of Tsushima is an excellent example of an open-world that makes me care about loot. More importantly, the items you do find can be worn to suit different situations, reducing the odds of a particular outfit taking up space in the menu. On top of that, armor and weapons can be upgraded, giving me another reason to explore the surrounding lands for materials to improve.

Player Choice Should Change the World, For Better or For Worse

Many open-world titles already implement this to some degree, but it’s only ever tied to your progress with the main quest. It needs to go further than that: your actions, even during side quests, should impact the world, for better or for worse.

To put this into perspective, there was a time when Elder Scrolls did not prevent players from killing NPCs essential to the plot, and those were the days of Elder Scrolls III: Morrowind. If you did, you either reloaded your game or, as Morrowind put it, “persist in the doomed world you have created.”

It’s not necessarily about breaking the game, per se, but in a genre that bends over backwards to advertise “choices and consequences,” players shouldn’t be able to finish a game if they manage to have everyone hate them.

Diversify Gameplay in Each Region

Open-world maps are almost always broken up into smaller regions, usually divided by topography or biomes. You know you’ve entered a different region when the snow melts into deserts or forests. Rather than use regions for solely introducing different enemies or scenery, it can also be used to vary gameplay.

Players will inevitably find the quickest way to solve all their problems—brute force being far too common. What if some regions couldn’t be conquered through the player’s preferred playstyle? For example, a player who prefers direct confrontation might reconsider stealth if the surrounding area is full of trees and flora.

Having to constantly root through the menus could be better spent actually enjoying the game. This is a call to improve on menu design, not just for the sake of efficiency, but aesthetically as well. The worst offenders are menus that were designed for PC, but do not translate well on consoles.

What I propose is a more minimalist approach to menu design, something akin to Ghost of Tsushima. Rather than have your eyes assaulted by statistics and information, Tsushima naturally catches your gaze with icons. It isn’t until you investigate those icons does the game reveal the finer details.

Crafting Shouldn’t Be A Chore

Crafting still feels like a massive time sink, a chore that’s there for something to do rather than having a meaningful impact on gameplay. Some open-world titles almost get it right, but are just a smidge off the mark. Take Cyberpunk 2077 as an example—a simplified crafting system with only a few components to keep track of, but then you have to root through several menus to utilize it.

Horizon Forbidden West has an excellent crafting system, too, though it admittedly has quite a few resources to juggle. To prevent complicating things, the components you seek are almost always on the way from one destination to the next, like gathering Metal Shards and Ridge-Wood. It also gets bonus points for making crafting essential items as easily as holding L1.

How many times are we going to see “Ubisoft towers” in open-world games? Assassin’s Creed used it to death and now they’ve even seeped into other franchises, including Breath of the Wild. There are far more creative ways of uncovering regions of the map other than climbing a single skyscraper and having the game automatically do the work for you.

Why not tie map discovery through story? Imagine portions of the map, not whole regions, being revealed to you by characters as a quest reward. You can just as easily clear the fog by venturing into the unknown yourself or go off the beaten path, take up a side quest and maybe they’ll let you in on a secret.

I’ve played more open-world games than I can count, and I cannot stand skill trees that play the numbers game, forcing me to throw away skill points to reach a desired trait or ability. Yes, an extra 1% critical strike chance is beneficial but isn’t very meaningful.

This is another aspect that Horizon Forbidden West really nailed: a skill tree that modifies gameplay. Sure, there are some nodes that simply improve the effectiveness of potions, for example, but most open up new ways of playing like the Resonator Blast or new melee combos in the Warrior tree.