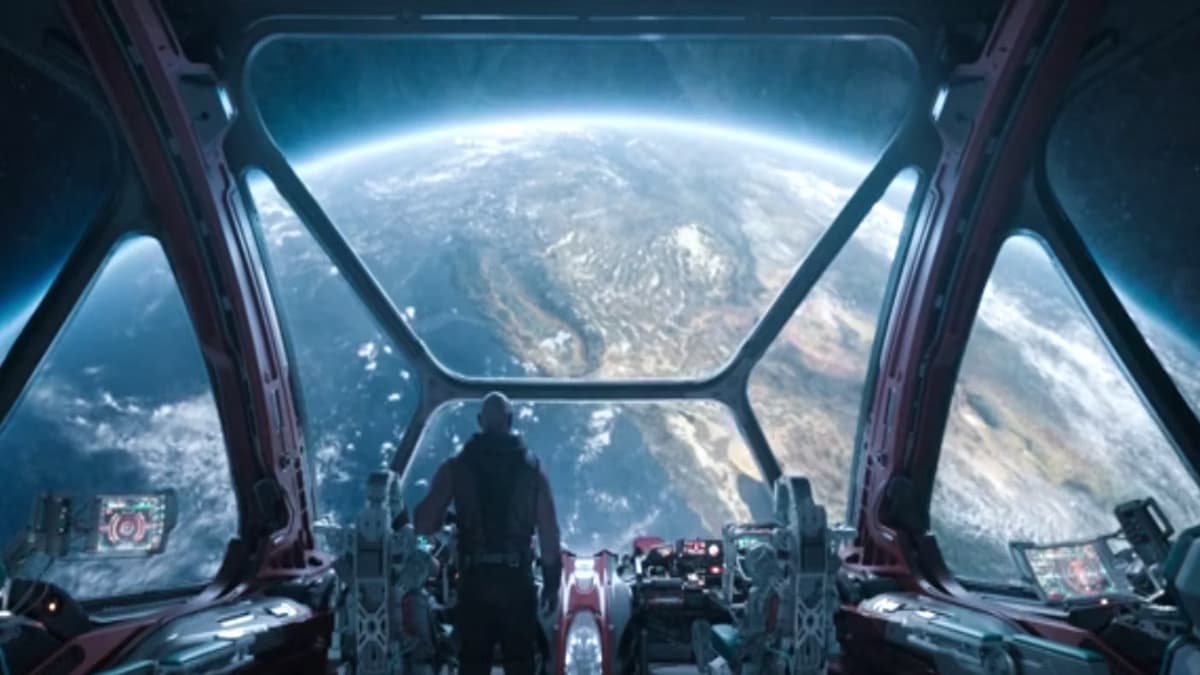 The Guardians of the Galaxy New Ship Name, Explained

The name of the Guardians’ new ship is the Bowie, another classic music reference from Peter Quill, which honors the late David Bowie. Many details about the ship, like when and where the Guardians got it, haven’t been revealed yet, but it’s similar to other ships the Guardians of the Galaxy have used in the MCU, like the Benatar. The Bowie has quite the history already, hosting the likes of Kevin Bacon on Christmas.

The Guardians of the Galaxy still have the Benatar, last appearing in Thor: Love and Thunder, but it was probably off-screen picking up important supplies for Knowhere. Considering they had the money to buy Knowhere, a second ship is a paltry investment, and it will certainly help in making a giant skull floating in space welcoming.

That’s everything we have on the name of the Guardians of the Galaxy’s new ship. Check out some of our other Holiday Special content, like this major character is still alive, who the band is, and does Thor make an appearance.