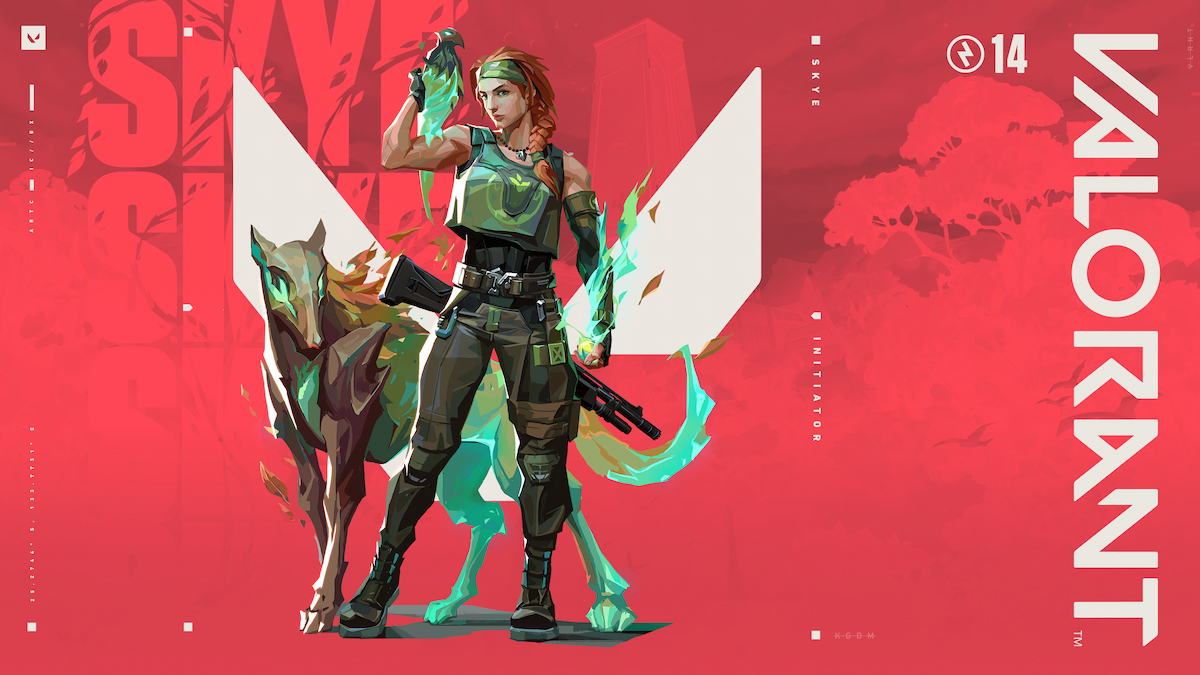 After a major update such as Patch 5.08, which introduced the new Agent Harbor, it’s no surprise that today’s patch isn’t especially substantial. Patch 5.09 is focused on issuing a bunch of fixes to various aspects of several Agents’ utilities; most notably, Skye’s seekers, which now track targets more effectively and affect enemies who are intangible.

You can check out the full overview below.

In addition to the update, Valorant is also receiving a new weapon skin bundle called Soulstrife, which you can read about in detail here.