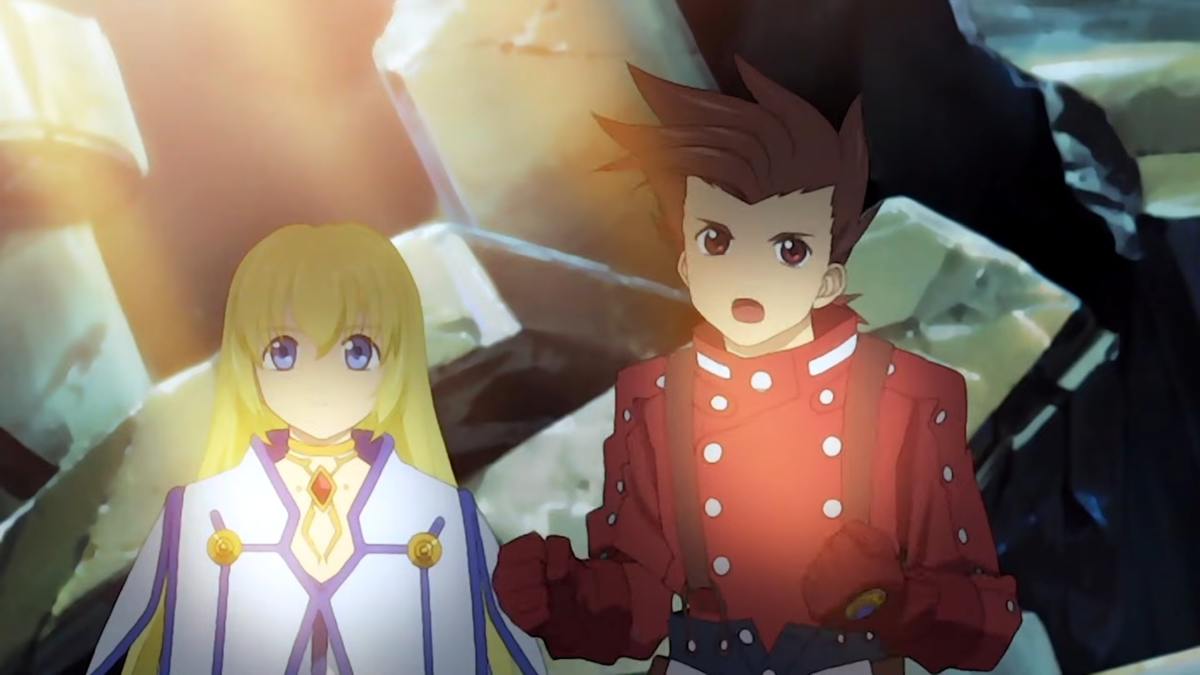 The legendary JRPG will return to PS4, Xbox One, Xbox Series X|S, and Nintendo Switch on Feb. 17 in both North America and Europe.

Just a couple of months after the announcement at a recent Nintendo Direct, we now know when we’ll be able to go back to the worlds of Sylvarant and Tethe’alla on modern consoles.

The announcement was accompanied by a trailer (which you can watch below), and at least European users will be able to grab a physical “Chosen Edition” with a Steelcase featuring the fox-like mascot Corrine, stickers, and art stamps. The standard edition will be available only digitally on the PlayStation Store, Xbox Store, or Nintendo eShop.

Tales of Symphonia is one of the most classic and beloved chapter of Bandai Namco’s Tales series, originally released in 2003 for GameCube and then ported to PS2 the following year.

It tells the story of Genis Sage and Colette Brune, who start a journey to replenish their world with Mana alongside Raine Sage and Kratos Aurion. They meet Sheena Fujibayashi who comes from a parallel world and discover that the fate of both worlds hangs in the balance as they compete for Mana.

They set out to save both worlds, resulting in an epic story that has been loved by JRPG fans around the world across multiple console generations.