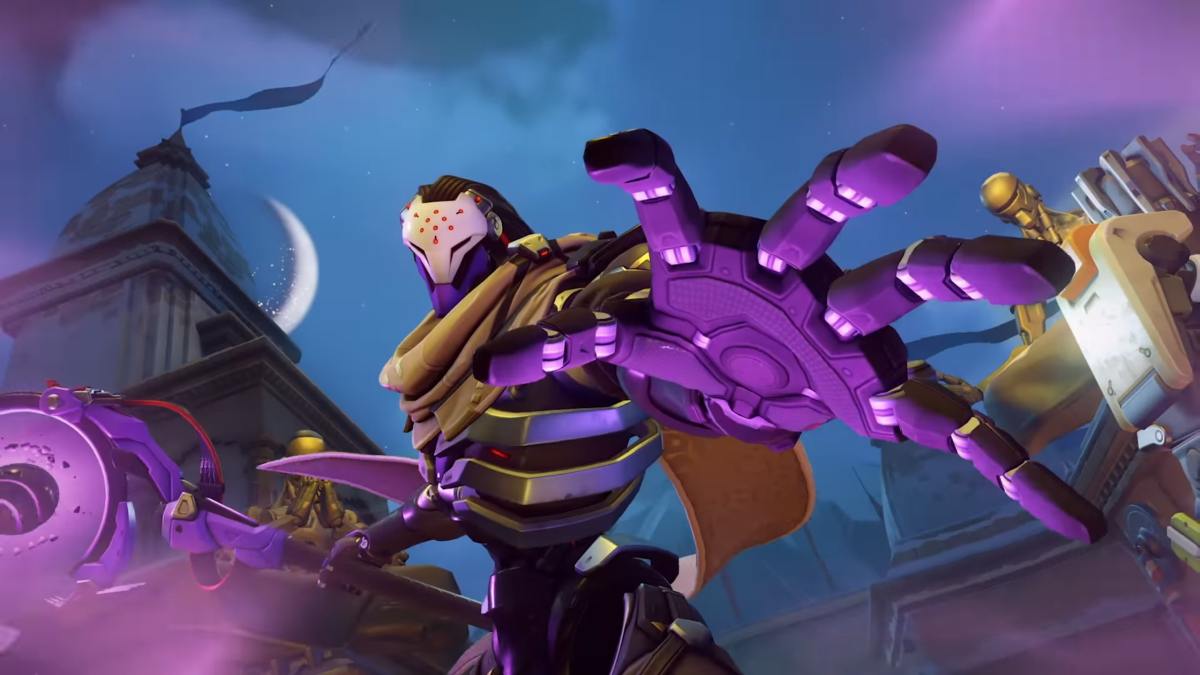 Today Blizzard Entertainment revealed the first look at the gameplay of the next hero that will be added to Overwatch 2.

Ramattra is a tank and he’s also the leader of Null Sector, fighting to protect the Omnics from the threat of humanity.

He was originally created as a machine of war, but then he embraced the path of peace to promote coexistence with humans.

Unfortunately, that didn’t last. Faced with years of intolerance and violence, Ramattra returned to his old ways and decided to defend his people at all costs, even if that meant embracing violence once again.

Ramattra enjoys great support among the remaining Omnics, and he’s ready to do whatever it takes to impose his view of justice upon the world, no matter the cost.

This dual nature is represented by his two forms. The first is the Omnic Form, which fights with a staff-like weapon called Void Accelerator. Its primary fire is a ranged attack, while its secondary mode can place a barrier basically anywhere you want.

The second form is the Nemesis Form, which gains two arms and additional armor. Its primary attack is named “Pummel” and does exactly what it says on the tin, delivering a short-range piercing blow that goes through barriers. In this form, Ramattra can also set his arms in front of him to block at will, reducing incoming damage from the front.

Lastly, we also see his ability Ravenous Vortex that slows, grounds, and damages enemies, and his powerful ultimate, Annihilation.

Ramattra will join the roster of Overwatch 2 at the beginning of Season 2 on Dec. 6, 2022.