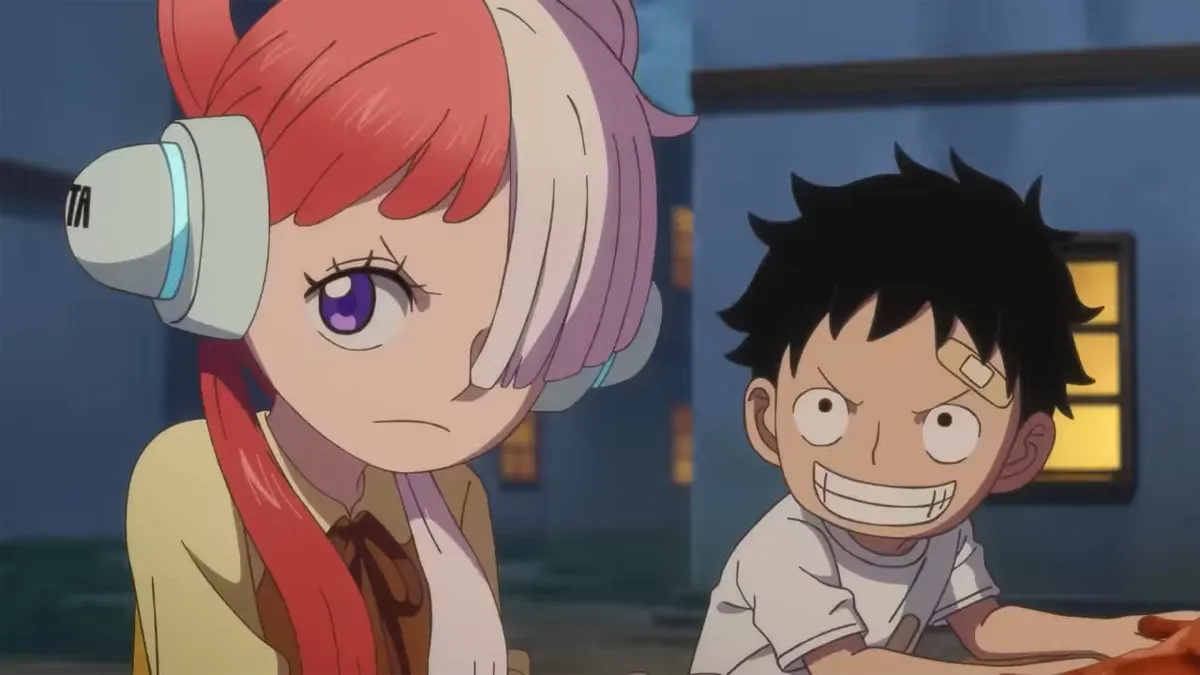 If you’re like most One Piece fans, you’ve probably been wondering: Is One Piece Film Red Canon? After all, the film introduces Shanks’ daughter Uta into the wider universe, which isn’t exactly a minor thing. Likewise, it received a smattering of episodes expanding on how Luffy and Uta grew to become friends when they were younger, further cementing her involvement and importance to the wider plot.

We were similarly curious about just how prevalent what happens in the movie is. To that end, we did our due diligence and gathered what we found in this explainer guide.

Is One Piece Film Red Canon or Filler? Answered

To cut right to the chase by saying that, no, One Piece Film Red is not canon.

This shouldn’t come as a surprise given that every other One Piece film is non-canon, but it still bears saying due to the tie-in material released for the anime. Like with the anime content released for other films, though, this content is entirely filler and doesn’t tie into the official timeline of the manga or other source material.

Speaking of which: The manga is the clearest indicator that One Piece Film Red isn’t canon. Whereas the movie makes it seem like Luffy and Shanks reunited for the first time since parting ways in Foosha Village in order to stop New Genesis, they don’t reunite until after the events of Wano and the arcs that follow it in the manga. Not only that, but Shanks makes a specific note at the end of the Wano arc about how he doesn’t want to see Luffy until the time is right, or, more specifically, until they clash for the One Piece.

When paired with the fact that Luffy only uses abilities he would have before or during the Wano arc, it becomes pretty clear that it would be impossible for One Piece Film Red to happen while still maintaining the series of events that make up the series proper.

Hopefully this cleared up whether or not One Piece Film Red is canon. For more on the series, check out any of the related articles down below. We’ve also got plenty of other One Piece guides and features to peruse, including explainers on when the One Piece anime started and when One Piece gets good as well as a list of the best one piece arcs, ranked.