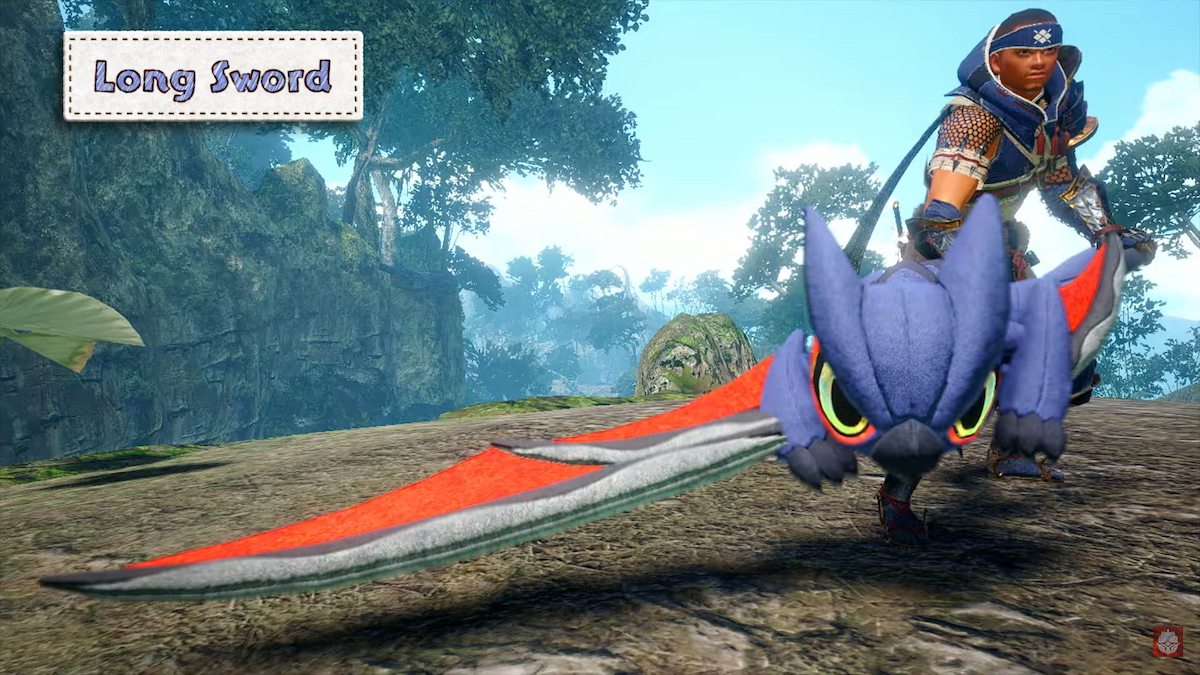 A Monster Hunter Rise: Sunbreak digital event took place this morning to give players a look at what is coming next for the game now that the Sunbreak expansion has had adequate time to cool.

The first thing shown off was the upcoming Title Update 3 (otherwise known as Version 13). Players can now expect Anomaly Investigations to go up to level 200, as well as more monsters added to Anomaly Research Quests.

To give players more to do, there will now be weekly event quests that reward a wide array of cosmetics upon completion. Seeing as you can get a top hat for your Palamute, they are definitely worth it. Title Update 3 will be available on Nov. 24.

If you’re into goofy weapon sets, upcoming DLC content was shown off that will let you wield various monsters from the game, but in very adorable plushie forms. If the cute look wasn’t enough, these weapons also squeak. The Title Update 3 trailer included a look at this Stuffed Monster Series DLC, but a trailer uploaded after the event gave a direct look at all weapons.

We don’t know how much this DLC will cost, but you can expect it to release alongside Title Update 3 on Nov. 24.

The last big announcement centers on a piece of free DLC that will be available to all players. This will take the form of a new character voice called Kagami. The character of Kagami is said to be the leader of the Royal Secret Service.

Capcom is already looking ahead to the future, as well. The stream mentions that Title Update 4 is set to release in Winter 2023 and will contain an “elder dragon.” Considering Title Update 1 came out in August, and then Title Update 2 was released in September, Title Update 4 might hit sometime in January or February. 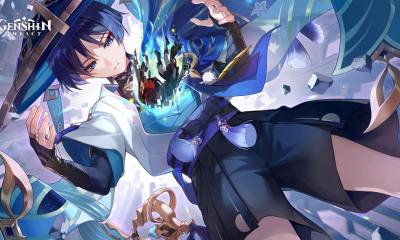