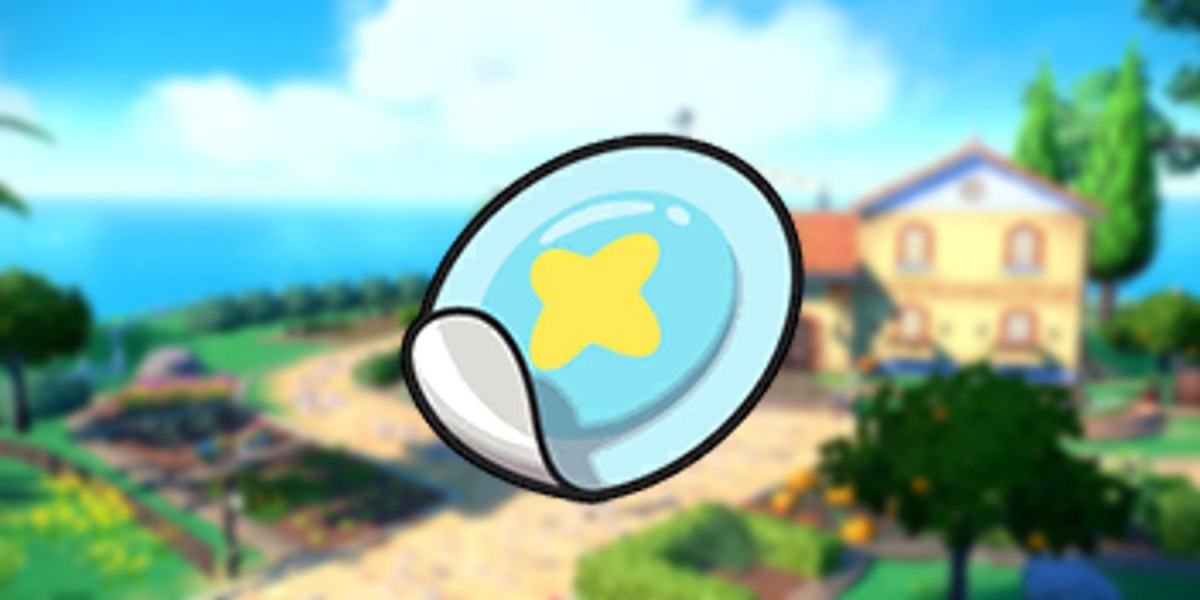 Pokemon Scarlet & Violet feature a slew of items for players to hunt and gather. Some are necessary for Pokemon evolutions, while some can raise their stats. However, rare items, like the Ability Patch, can even change a Pokemon’s average ability into its hidden ability. Finding this item can be tricky though, and can prove to be a challenge for some players. So today, let’s discuss how to get the Ability Patch in Pokemon Scarlet & Violet.

Where to Find Ability Patch in Pokemon Scarlet and Violet

For the short and sweet answer, Ability Patches can only be obtained from 5-6 Star Tera Raid battles. 6 Star Raids offer a higher chance of getting one, but they are far more challenging to complete, as you have to face off against level 75 Tera Pokemon. Therefore, 5 Star Raids will be the most “efficient” way to earn them as they aren’t as challenging to complete, as you only have to fight level 55 Tera Pokemon, who are much easier to deal with.

That said, the drop chance of an Ability Patch is extremely low. To put it bluntly, it has the same percentage of dropping as a Herba Mystica, roughly around 5-10%. It’ll take quite a few runs of 5 Star Raids to get one to drop, but with a bit of patience, one will eventually drop for you.

It’s also worth noting that you only unlock 5-Star Raids after beating the game, so you won’t be able to get the Ability Patch any sooner.

What’s The Difference Between Ability Patches And Ability Capsules?

A common question regarding Ability Patches, as they bear a striking resemblance to Ability Capsules and similar effect. However, there is a key difference between the two items. Ability Capsules can change the regular abilities in a Pokemon.

For example, Pawmot, the electric mouse Pokemon for Scarlet & Violet, typically has the ability Volt Absorb. In some cases, though, Pawmot can also have the ability known as Natural Cure. When an Ability Capsule is used, it simply swaps one ability for another, so if Pawmot previously had Volt Absorb, it will now have Natural Cure.

For example, Pawmot has the hidden ability of Iron Fists, and if an Ability Patch is used on it, instead of Volt Absorb or Natural Cure, it will now have the Iron Fists ability. These items simply swap out one ability for another, but the Ability Patch draws out the stronger of the two.

That’s everything you need to know on how to get the Ability Patch in Pokemon Scarlet & Violet. Be sure to check out some of our other guides like how to catch Oranguru, or how to catch Houndour.