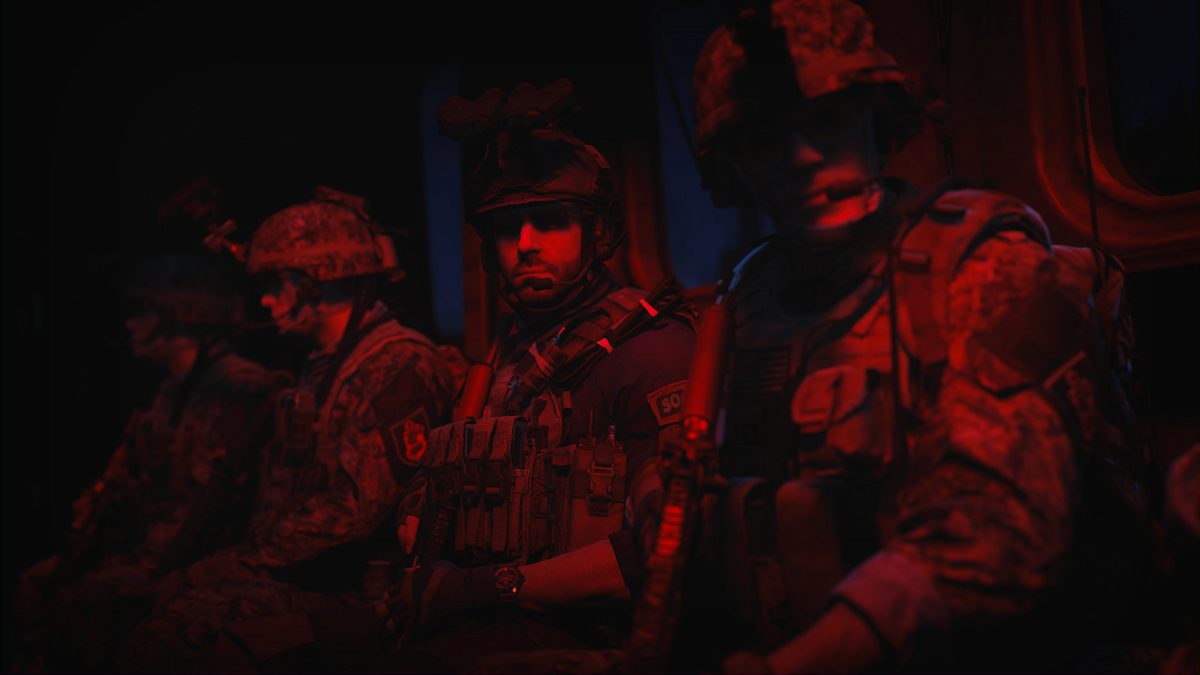 Modern Warfare 2 continues to be a little iffy as far as stability goes. Players are still reporting error codes left and right. However, we are pretty knowledgeable when it comes to fixing these, so you’ve come to the right place. Here’s how to fix error code 14515 in Call of Duty: Modern Warfare 2.

When the Modern Warfare 2 beta ended, players were seeing the 14515 error with the message “unable to start matchmaking” because the servers were entirely offline. Recently, players have once again been getting the error.

Once again, the cause is entirely on the side of the Modern Warfare 2 servers. With today, Nov. 16, being the launch of both Season 1 of MW2 and the launch of Warzone 2.0, people are flocking to both games and the servers are certainly feeling it.

The overloaded servers are completely to blame here, and there’s not necessarily anything that can be done player-side to change anything. Your only options are to keep trying and hope things straighten out to get a quick match in or come back to the game later today after things have stabilized.

The best way to check that things have gotten better is through Downdetector. MW2 is currently sitting at 1,230 reports, meaning this is affecting a wide group of players. It’s all on the developers to work on things presently.

That’s all you need to know about how to fix error code 14515 in Call of Duty: Modern Warfare 2. If you’re dropping into the new season 1, we have all the information on what you can expect.