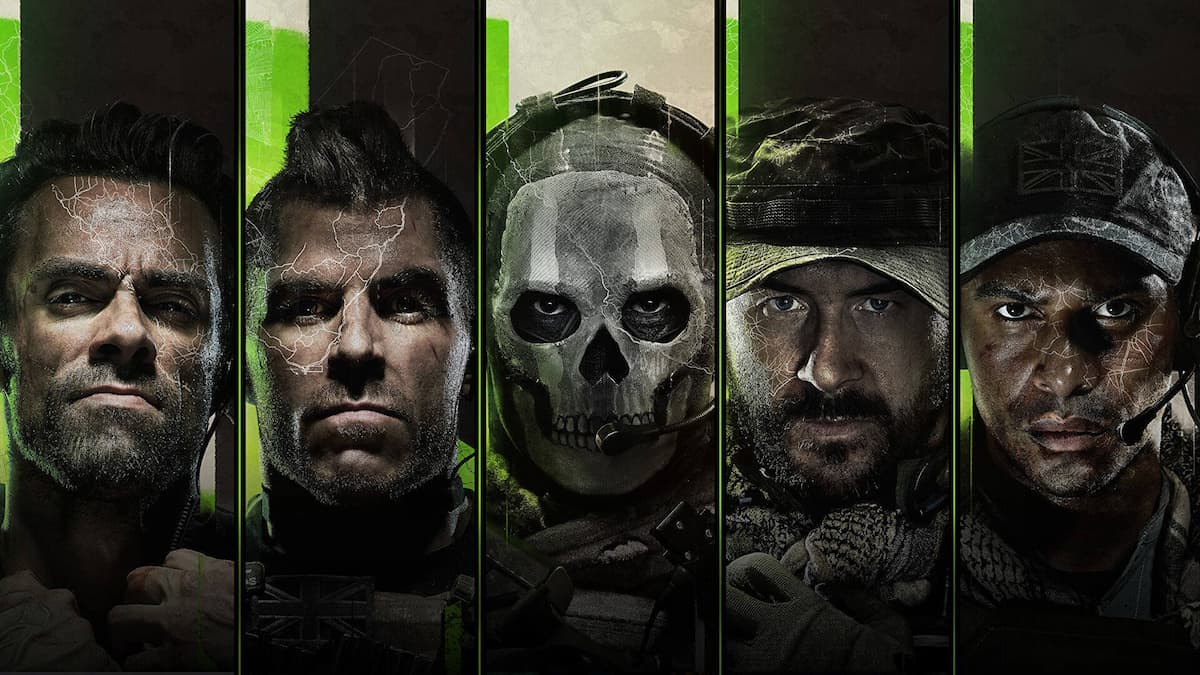 It’s honestly a little disappointing that at the time of publication, the MW2 beta itself has a rather limited palette. The general hope is that players will get to play the new Warzone at some point during the 10-day beta, but for now, Infinity Ward is only giving players access to the new Gunsmith as well as quickplay modes. This includes returning modes that have been staples in Infinity Ward’s CoD offerings, Team Deathmatch and Domination, as well as new modes Prison Rescue (pictured below) and Knockout.

Right off the bat, though, there is a bit of brevity in the way the maps look. They are a bit brighter than the last few CoD and therefore feels less congested (which was a regular complaint about the maps) in IW’s Modern Warfare remake. There seem to be fewer places to camp, which I’m sure will make many players happy so that they aren’t caught by surprise (although it was still prevalent in the games I played).

Building off of that, the visuals look fantastic and crisp, which makes for a much smoother gaming experience than the last couple of Call of Duty games have felt. There are no rendering textures or anything. Also, the much-requested Field of View slider has been added for the shooter franchise’s latest entry for both PC and console players alike. For those unaware, this allows players to be fully aware of their surroundings. Speaking of, the third-person view also has returned, which is a breath of fresh air for people who want to actually see their character while they play.

But not everything is positive, as there appear to be some big changes to the overall movement. Traversal sometimes feels clunky and almost sluggish, especially with the removal of slide canceling. Tactical Spring has seemingly made a comeback in its stead, plus players can once again “dolphin dive,” which is more of a way for players to run and dive behind cover in dire situations. This has led to the usual running-and-gunning feel of COD playing a bit differently than in the past. Additionally, the time to kill does feel a bit fast, like Valorant fast, which makes being aware much more crucial. A split second of not paying attention could just as easily end up with your death.

Regarding the franchise’s servers, the MW2 beta also does seem to stutter at times and continues to have network-related problems similar to the ones that have plagued Warzone since its initial release. There is also a strange bug where the enemy team’s nameplates don’t show up on them at all, making identifying them a little dicey. Also, the mini-map does not seem to show where enemies are shooting from, making strategy very difficult.

All in all, it appears that Infinity Ward has been listening (for better and for worse) to critics and fans alike. This feels much more like basic Call of Duty, more than it has in years. It feels based on skill and reflexes and not so much based on fancy upgrades or anything like that (similar tone to COD games released after Advanced Warfare). MW2 also implements more objective-based multiplayer modes like those seen in games like Rainbow Six Siege. These are a very welcome change, as it makes Modern Warfare 2 feel more current while also adding variety.

As was revealed in the “NeXt” stream, the gunsmith brings further changes to the gun economy, aside from the usual arrival of new gun options. Specifically, the remake will introduce a revamped gunsmith. A more personalized and realistic experience when compared to that available in 2019’s Modern Warfare remake, Gunsmith 2.0 will have players grinding out weapon platforms, whereas there are various types of guns therein (or family of weapons). For example, the footage we saw had players utilizing a body of a gun with multiple deadly attachments that have been leveled and unlocked accordingly.

From there, players can use those attachments on another gun without having to repeat that grind (providing it’s in the same family). Some gun families will include an SMG or light machine gun, while others may include those alongside a sniper rifle too. So, it is up to players to figure out what is and isn’t worth leveling up. To be honest, it feels closer to the weapon customization options available in Escape From Tarkov, where every single thing under the sun can be modded on any given gun. This is not necessarily a bad thing though and definitely helps to shake things up a bit.

Overall, I came away from the MW2 beta feeling largely positive about it. I do hope that Infinity Ward potentially switches up what the beta has to offer, especially when considering that the beta is out for still an entire week, even if that’s unlikely. It would be very smart for them to give us a taste of Warzone as that seems to be where the bulk of the attention lies. You can find other relevant articles below, including how to get exclusive rewards from the beta, as well as a guide on how to play the Prisoner Rescue game mode.

Call of Duty: Modern Warfare 2 Builds Something New By Learning From the Competition (Beta Impressions)