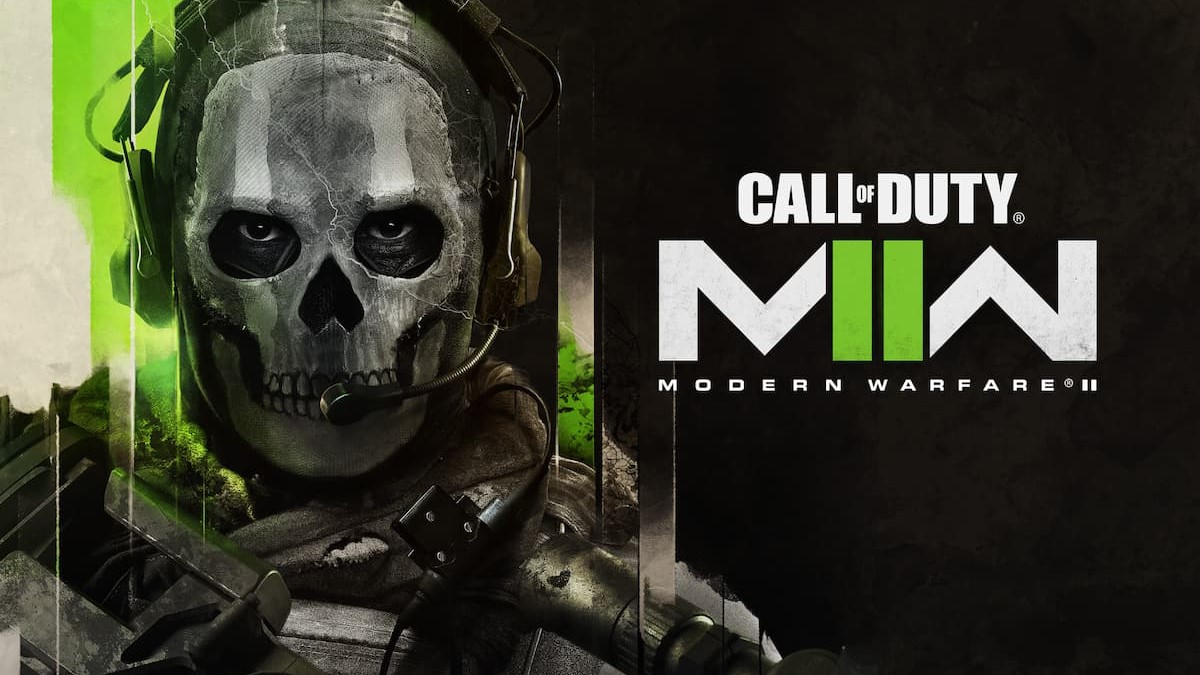 How to Earn Beta Rewards in CoD Modern Warfare 2

Earning the beta rewards in CoD Modern Warfare 2 is simple and straightforward: rank up during the MW2 beta, and you’ll earn specific rewards at the proper level. During both the first and second weekend, you’ll earn these rewards at these ranks: