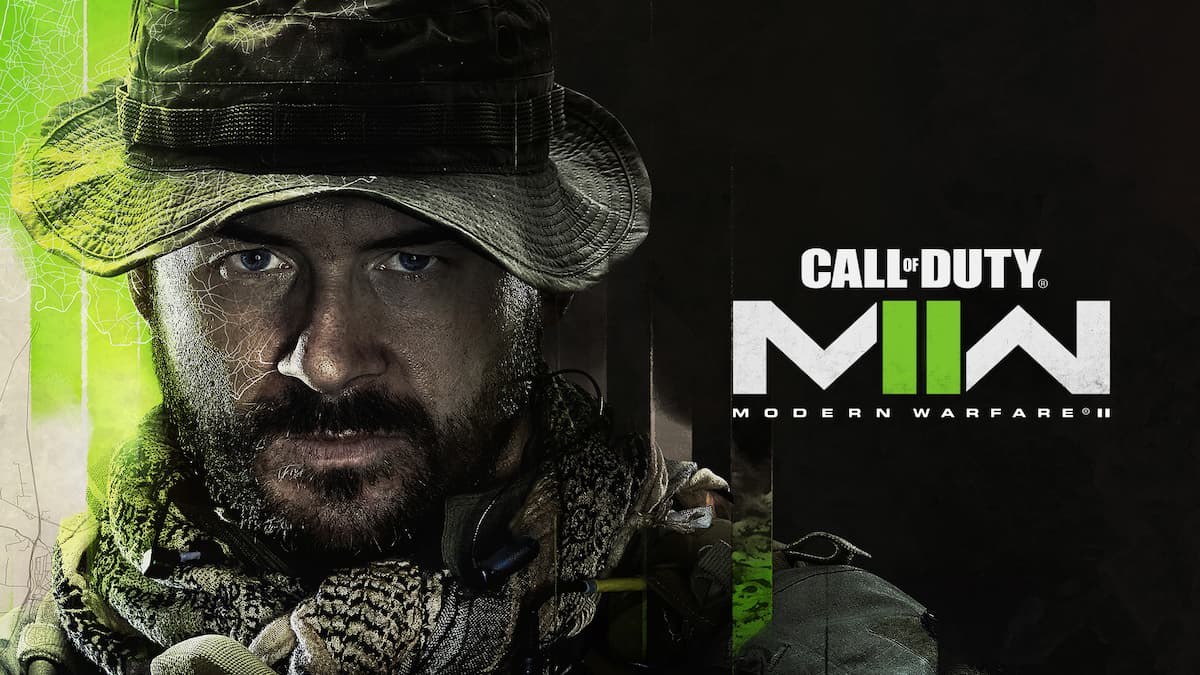 With a little over a month until CoD Modern Warfare 2 releases, Activision and Infinity Ward have With a little over a month until the game’s release, the team’s behind the title have significantly ramped up the marketing. While a lot is going on in the multiplayer scene, there is some love being shown to the single-player side as fans have a chance to play the campaign earlier than the anticipated launch date. Here’s what you need to know on how you can play CoD Modern Warfare 2’s Campaign early.

In order to play the CoD Modern Warfare 2 Campaign early, you must preorder the game on your platform of choice. Doing so gets you a bunch of neat little goodies, such as in-game skins and weapon blueprints.

That’s all you need to know on how to get early access to Modern Warfare 2’s campaign portion. As the game inches closer to its release, we’ll be bringing you plenty of content to help you navigate the game’s massive content pool. For now, check out the preorder bonuses from the Vault Edition of Modern Warfare 2, the newly announced Oni Operator, and the beta schedule!