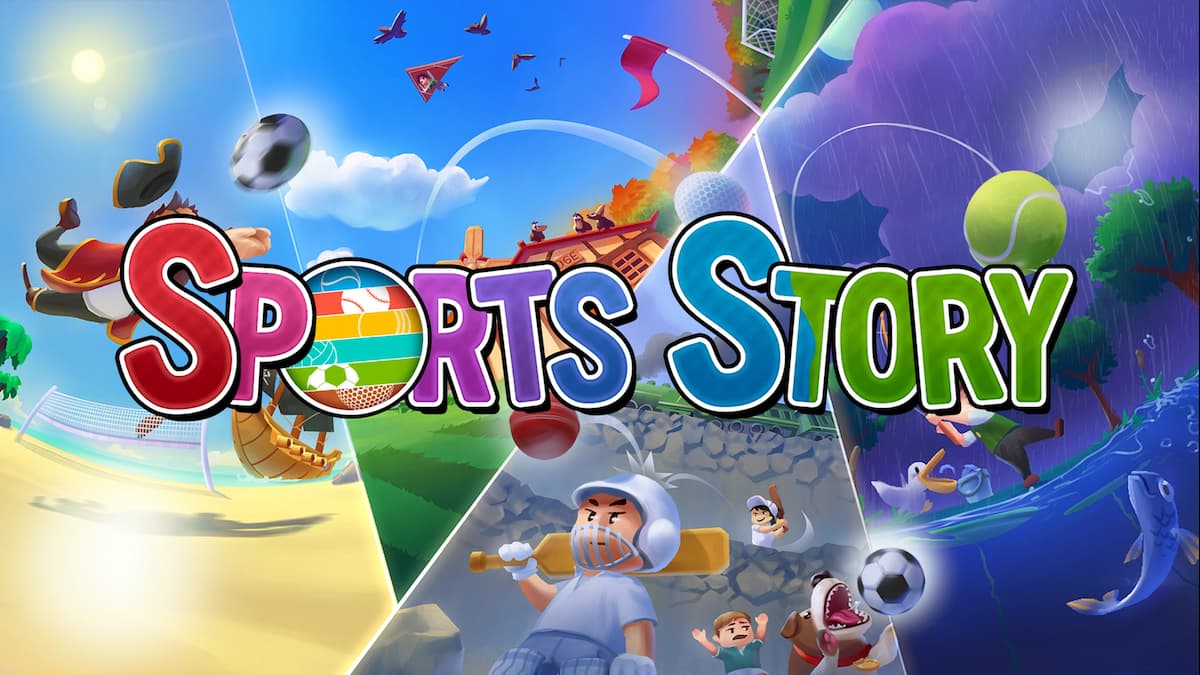 The long-awaited Sports Story just got a new trailer during Nintendo’s Indie World Showcase that aired earlier today, and it has sports.

Sports Story is a sequel to Golf Story that was first announced during an Indie World Showcase in Dec. 2019. While it was planned for a mid-2020 release date, Sports Story was later delayed, and no substantial news about its whereabouts had surfaced until today.

Nintendo ended the Indie World Showcase with a brand-new trailer for Sports Story and confirmed that it would finally be released in Dec. 2022. The game is packed to the brim with a variety of sports to enjoy like, tennis, soccer, BMX, minigolf, volleyball, cricket, and more, as sporting rank increases.

Additionally, the game will feature quests, dungeons, and tons of life-sim aspects to discover. Players can travel around the areas to visit goat-infested buildings, abandoned ruins, and mysterious wildlands. Make friends and enemies, engage in espionage, wind down and relax, and follow any passions you can when playing Sports Story.

Sports Story was developed by Sidebar Games, who are known for their previous title, Golf Story. They combine RPG gameplay mechanics with sports to create fun ways to experience everyday sports through video games.

While there is no set date for Sports Story’s release, Dec 2022 is not too far, so fans should be able to get a hold of this game soon. We will be sure to keep you up to date with the latest news regarding this title’s release and information when available.