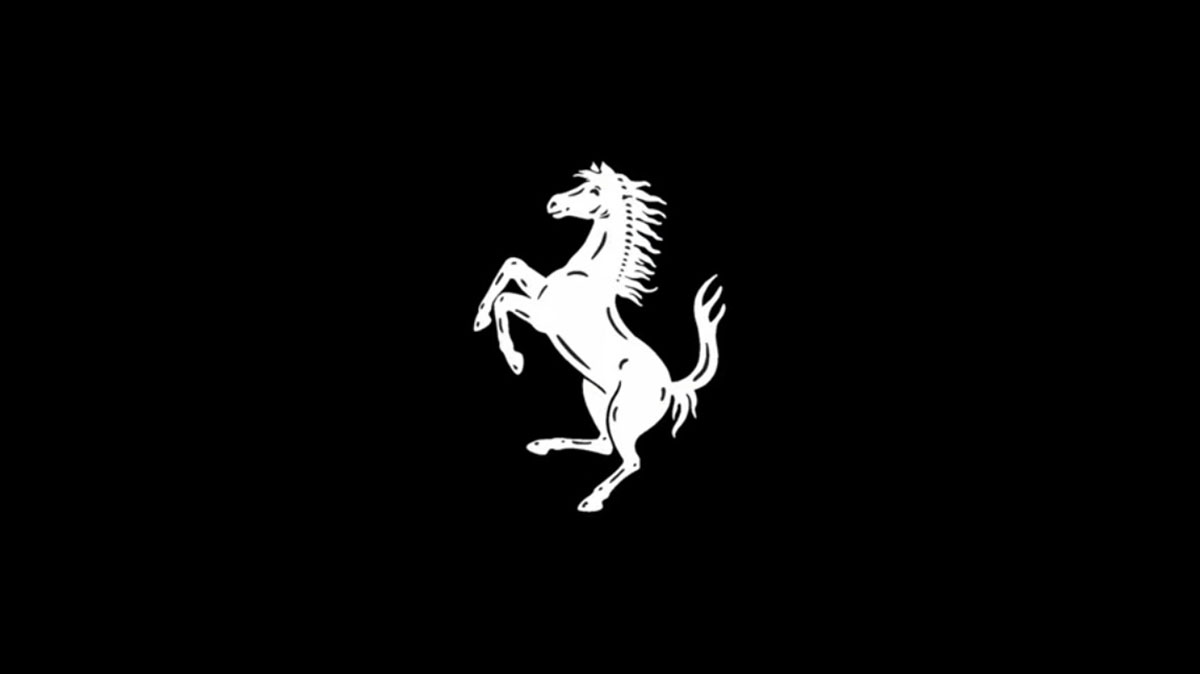 Sony and Polyphony Digital are in full teasing mode about the upcoming update for Gran Turismo 7.

Producer Kazunori Yamauchi himself took to Twitter to tease a “25th-anniversary update” coming to the game.

The original game was released first in Japan on December 23, 1997 (the western release came in May the following year), so we’re just one month away from the big anniversary.

As usual, Yamauchi teased three cars with silhouettes. Those look like a Ford Sierra RS Cosworth, a BMW M2 Competition, and a Nissan Silvia S14, but we’ll have to wait for the official announcement to get full confirmation.

Perhaps the biggest news, though, came by way of a very brief teaser trailer, which mentions that a Ferrari Vision Gran Turismo will be revealed on Sunday, Nov. 27.

If you’re not familiar with the definition, Vision Gran Turismo cars are fictional concept cars created in collaboration between Polyphony Digital and the manufacturer’s designers and engineers.

The date of the reveal is certainly not random, as the GT World Series 2022 World Finals will be hosted this week, from Nov. 24 to Nov. 27.

The event will be streamed live from Monaco, and you can see a trailer at the bottom of the post. It’s very likely that the update will also be revealed in a similar timeframe.

The game has been receiving regular monthly updates. The latest came in October, so we’re pretty much due for a new one. 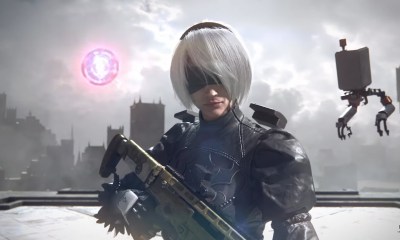