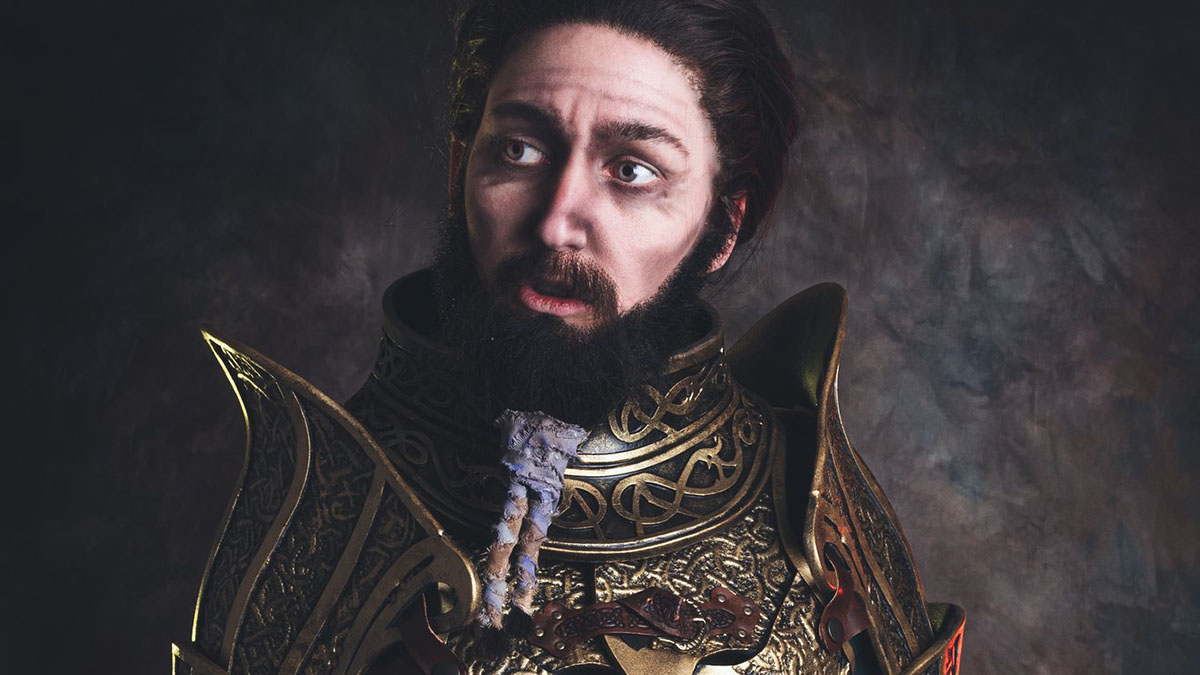 Few things express love for a game as much as a long time spent on creating an amazing costume, and a lot of love for God of War Ragnarok must have gone into crafting what you’ll see here.

As you can see in the tweet below, the detail of the armor, the leatherwork, and even the makeup are beyond spectacular.

Sindri and his brother Brok play an even more relevant role in God of War Ragnarok than they did in the original God of War, so it’s certainly great to see this masterpiece celebrating the release of the new game.

This is definitely not the only God of War Ragnarok cosplay we saw over the past few days, including a rather amazing Kratos.

God of War Ragnarok is currently available for PS5 and PS4.

The game has been widely praised by critics (including us) and fans. If you’re unfamiliar with it, it continues the adventures of Kratos and Atreus following the previous God of War game released in 2018 for PS4 and earlier this year for PC.

The series has been running for a long time, since the first title in 2005, but the 2018 entry brought large changes including a fully new setting away from Kratos’ native Greece and the introduction of Atreus.