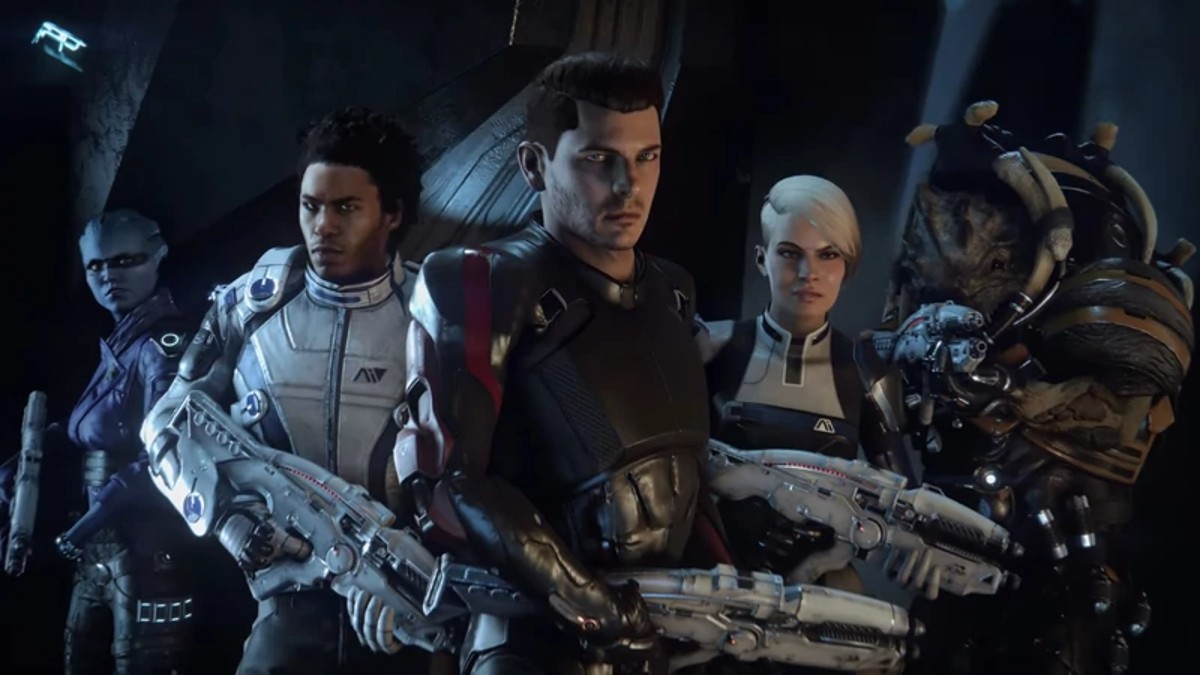 At the end of 2020, executive producer Mark Darrah announced he was leaving Bioware after 23 years. Today, the former developer shared some insight regarding his time at the company during a Q&A on his official Youtube channel to celebrate 10k subscribers. And while there were plenty of great questions and answers, arguably the interesting one was about Mass Effect Andromeda.

During the livestream, a user asked whether Alec Ryder would have made a better protagonist, as the Ryder twins felt childish and less serious. Darrah responded to that question with the following:

I don’t think Alec being the protagonist would be better. I did provide feedback on Andromeda that I felt like this feels like a CW show and was told ‘that’s on purpose.’

I’ve actually thought about this more since then and I think Shepard is the protagonist of an action movie from the 80s and 90s. Ryder is a protagonist from the 2000s. So there is essentially an intentional moving with the audience to some degree.

I gave the feedback that the protagonist was very young, in a ‘I don’t want to do this’ way, but that was on purpose.

Anyone interested in watching the full Q&A can head over to the link, with the question about Mass Effect Andromeda being embedded at the 1:57:00 mark for your convenience.