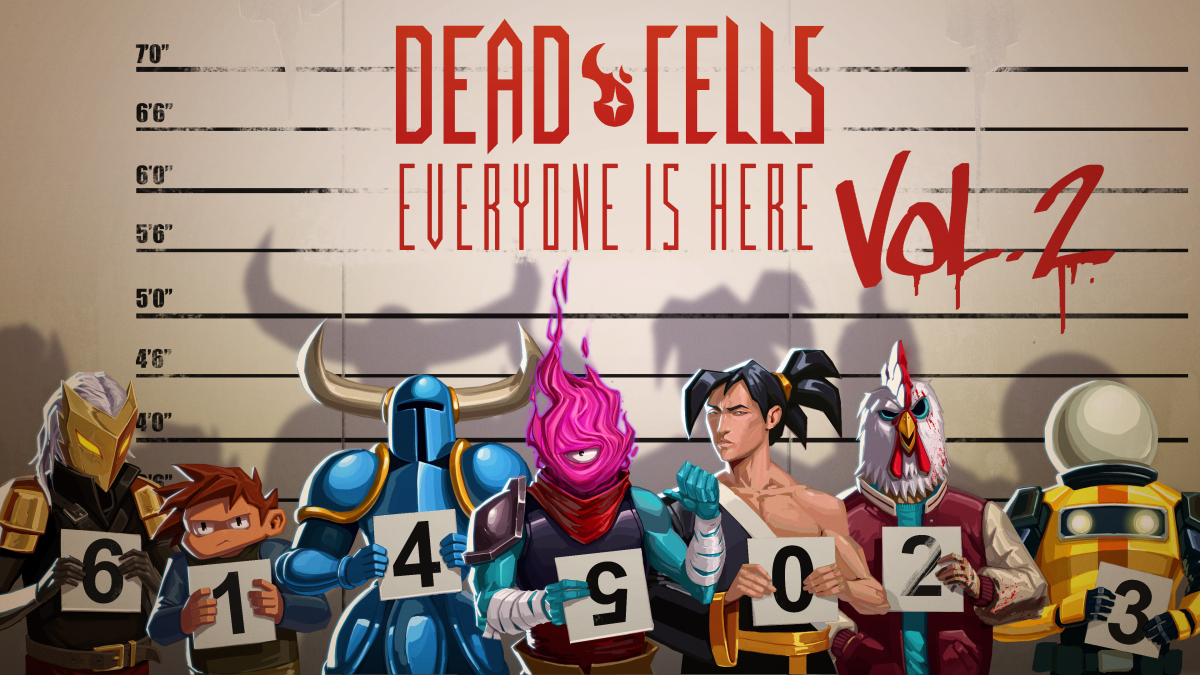 Dead Cells continues to add new content since its official 2018 launch with more guest characters and weapons in its latest update now available on the PC version.

“The book of clues in the Prisoner’s Quarters has mysteriously gained new pages – figure out these new riddles then complete the challenges to unlock the outfits,” according to the Steam news post. “Just like last time, bizarre-looking lore rooms have appeared throughout the island, containing these strange & powerful objects from other worlds…”

The Everyone is Here Vol. II update is free for all PC players and is expected to come to console versions later in November. Dead Cells will also be part of a new Steam bundle that includes the game alongside the other six games from the update that will be available later today.