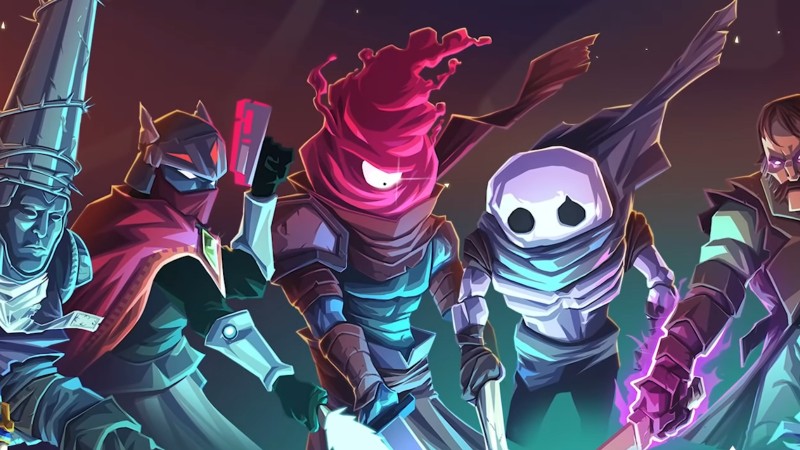 Last week, we saw the release of the Everyone Is Here update for Dead Cells on PC. This big update adds weapons and skins from games like Hollow Knight, Skul: The Hero Slayer, Hyper Light Drifter, and Blasphemous. And the best part of this whole thing? It’s available to all players for free.

Console players can now enjoy the new content as well, as it’s just been added to Xbox, PlayStation, and Switch. The Switch version, in particular, has seen a remarkable improvement in gameplay performance since the original launch a few years back. It now runs at a pretty stable 60fps, and you can’t go wrong with any of the platforms this game is on.

The update lets you dress up as iconic characters like the Knight from Hollow Knight, and even lets you use some of their iconic moves like the pogo jump with the Nail weapon. Here are all the characters and weapons added with the update: