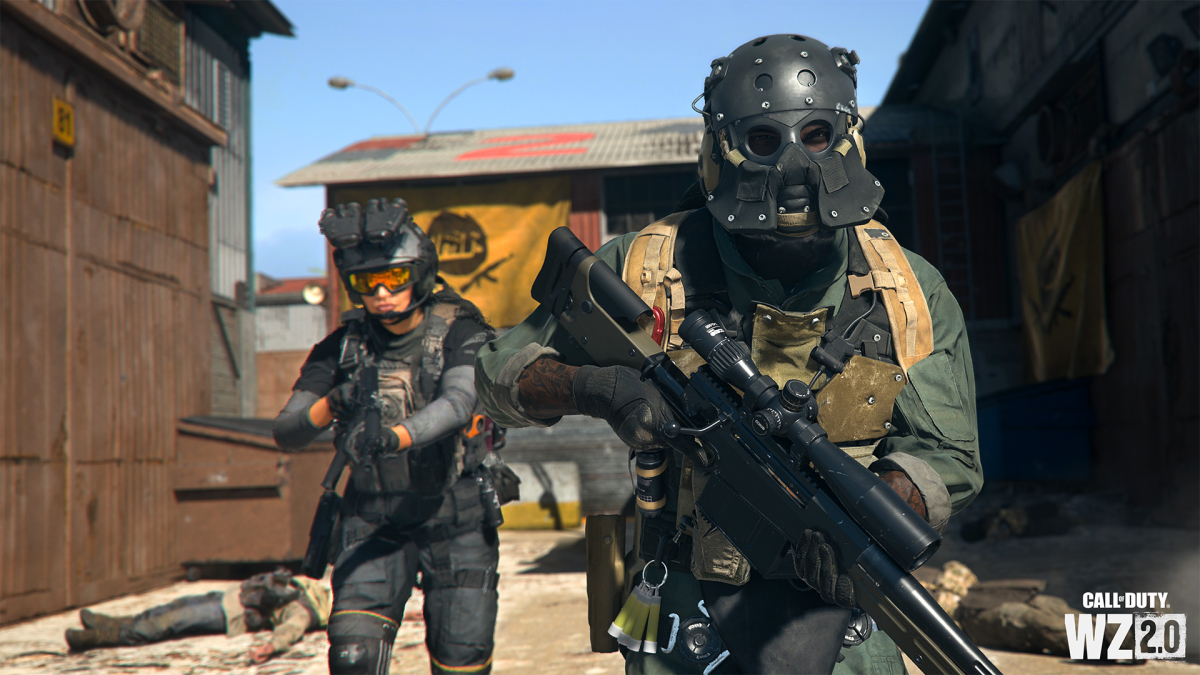 Call of Duty: Modern Warfare 2 and the upcoming free-to-play Warzone 2.0 will be changing how the battle pass system works with Season 1, the Call of Duty developers revealed in a blog post today.

The battle pass system in previous games was a simple horizontal line of rewards, and each level was earned by completing matches and gaining XP. The system will be different with Season 1 of Warzone 2.0 starting on Nov. 16, and will give players more choices on how rewards are unlocked.

The Season 1 update for both Modern Warfare 2 and Warzone 2.0 will kick off later this week on Wednesday, Nov. 16, and Warzone 2.0 is now available for preload on all platforms.