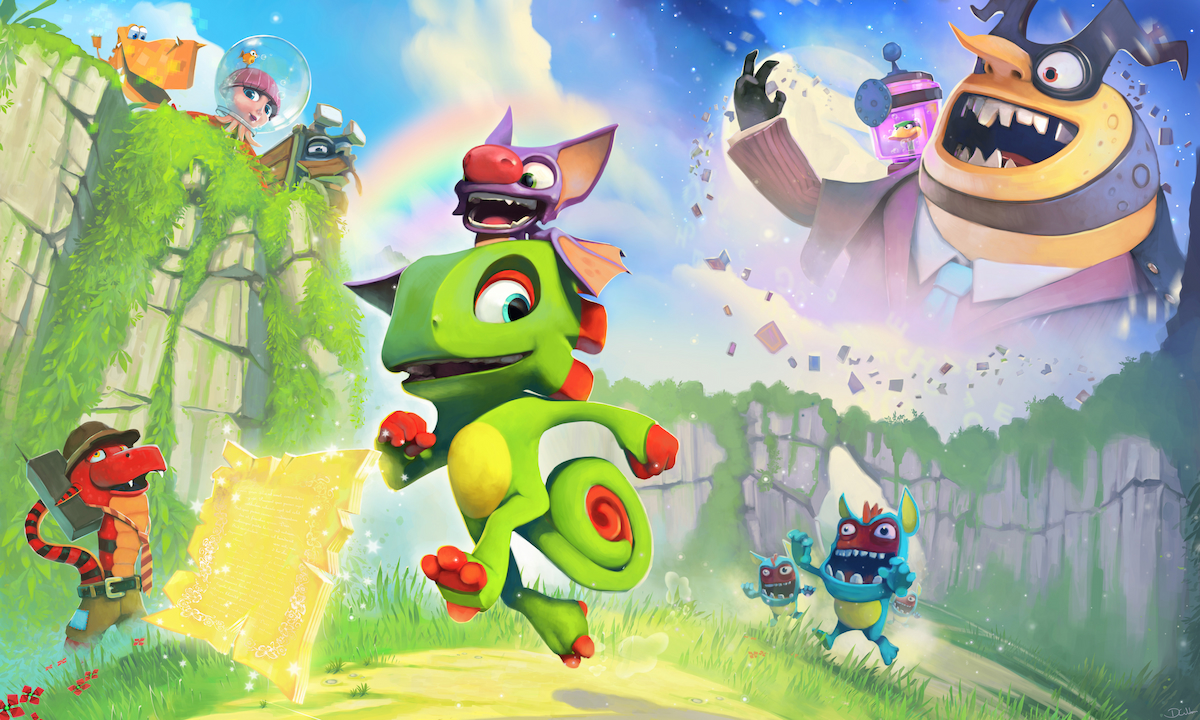 We’ve got some pretty crazy news to share with you today about everyone’s favorite bird and bear combo. Everyone knows that Yooka-Laylee is a spiritual successor to Banjo-Kazooie, especially considering that developer Playtonic Games is made up of plenty of Rare veterans who worked on the original title.

However, something new has come to light regarding just how much of a role Banjo-Kazooie could have played in Yooka-Laylee.

Last night, former Playtonic Games writer Andy Robinson was on Twitter and posted “I’ve been to a boozy UK games media party, AMA.” Twitter user @cyberknight94 took him up on that and asked “What’s your favorite behind-the-scenes story from when you were at [Playtonic Games] when [Yooka-Laylee] was in development?”

Robinson replied, “When Banjo-Kazooie was going to be in it, and then wasn’t.” There’s certainly more to this story, but this is the first we have heard that Yooka-Laylee was actually going to get to implement the Banjo-Kazooie IP in some way. Though, it’s likely that Microsoft might have squashed that deal at some point.

You can see that full tweet conversation below to see those words with your own eyes. We’re a little hurt it didn’t happen.

Robinson didn’t provide any further information, so we are just left thinking about the cameo (or more) that never was.

However, Robinson did answer someone else’s question on why Banjo-Kazooie hasn’t been brought back. Robin replied that “their creator isn’t interested” and that “the new studio staff has no relationship and wants to do something new.”

None of this feels like great news for Banjo-Kazooie fans that have been waiting 14 years since the release of Banjo-Kazooie: Nuts & Bolts. 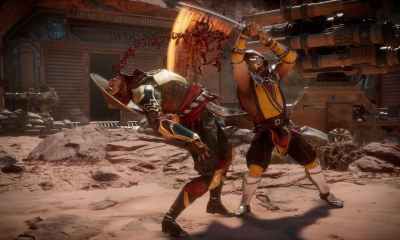