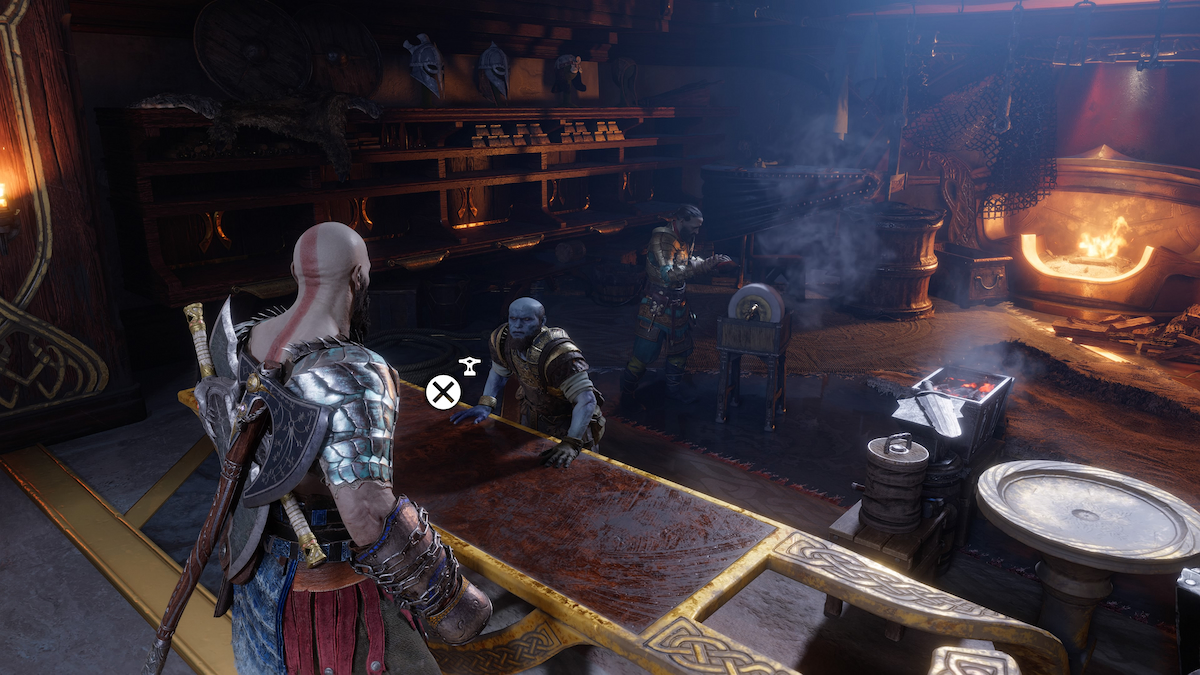 The new God of War games are both very heavy when it comes to incorporating mythology. While not everything is exact, the writers expertly adapt the material to fit around the story of Kratos and Atreus. Though, there might be some confusion over whether some side characters exist in mythology. Here’s the answer to whether Brok and Sindri are real in God of War.

Do Brok and Sindri Exist in Norse Mythology?

The quick answer is yes, dwarf brothers Brok and Sindri exist in Norse mythology. However, the historical versions are slightly different than the characters in the games.

For one, traditionally, their true names are Brokk and Eitri. For Marvel fans, Sindri’s other name might spark some familiarity. Eitri was the character that Peter Dinklage played in Avengers: Infinity War. He was the dwarf who created Stormbreaker for Thor on Nidavellir, a location also found in God of War Ragnarok.

While, of course, Laufey’s (and Kratos’) Leviathan Axe isn’t real in Mythology, Brokk and Eitri did still certainly craft Thor’s Mjolnir hammer. On top of that, they also were the creators of the Draupnir ring that the new spear in God of War Ragnarok was created using. Also backed up by mythology, the “real” ring did duplicate itself every ninth night into eight new rings.

That is everything you need to know about if God of War characters Brok and Sindri are real in Norse Mythology. If you’re looking to enjoy all the mythological realms in God of War Ragnarok, we have an answer regarding if you ever get to explore Jotunheim.