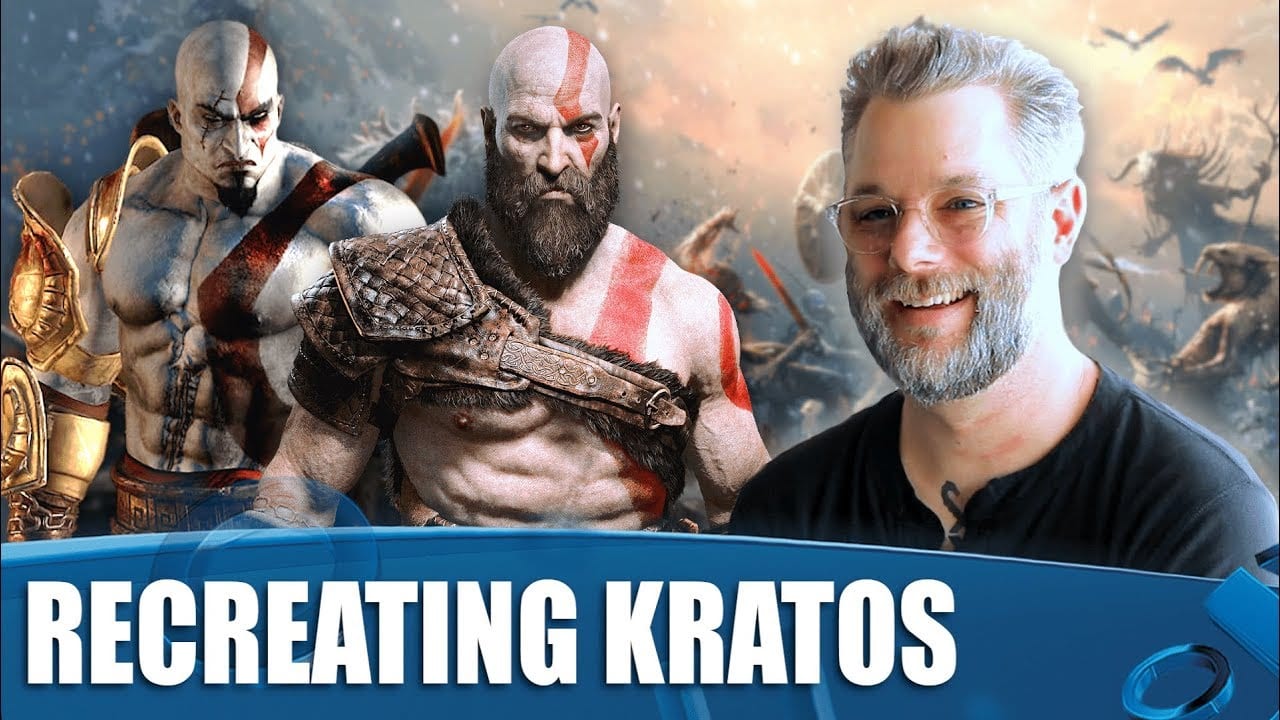 PlayStation Access has just published a new interview with Sony Santa Monica and God of War director Cory Barlog. The hour-long video details Barlog’s career in the games industry, from starting out to directing one of the PS4’s most successful games. One of the key takeaways specific to the future of the series which caught my attention is that Barlog’s conveys his desire to explore the origins of Kratos and his wife Faye’s (Laufey) relationship.

“Faye was the one I identified with the most,” Barlog explains as he recalls because not having the opportunity to be there during his son’s early childhood. He actually describes his wife’s role as being more like Kratos in the sense that his wife has been there guiding his child from such a young age.

He then goes on to say that later in God of War “you get to understand that she (Faye) has way more power than all of them and is actually the controller of so much in this universe. That way when we build this up to when you actually get to see this, and I hope… I don’t know how we’re going tell this or when we’re going to tell this, but I really want to tell the story of Kratos and Faye meeting.”

Faye, of course, is introduced as having only recently passed away at the very beginning of the game, and we only learn more of her later in the game during Kratos and Atreus’ journey. Her name is Laufey, a frost giant which is a figure in Nordic mythology. In the game, she hides her true identity from her family for reasons not explained.

So, based on what Barlog’s said here, perhaps we’ll learn more about her origins in the next God of War?

In addition to the above tidbit, the interview provides a fascinating insight into some of the development techniques and principles that helped guide this new interpretation of Kratos, much of which Barlog based on his relationship with his own son.

Barlog also details the origins of the idea of using a single shot for the entire game, the various inspirations that helped shape God of War’s gameplay, and some of his favorite moments of the game. You’ll also hear plenty of interesting facts about the writing process, motion capture techniques, and the actors who portrayed the game’s memorable characters.

You can check the video interview out for yourself below.

In related news, Sony Santa Monica recently celebrated its 20th anniversary today by sharing key art from across the entire God of War franchise, created by both former and current artists of the studio.