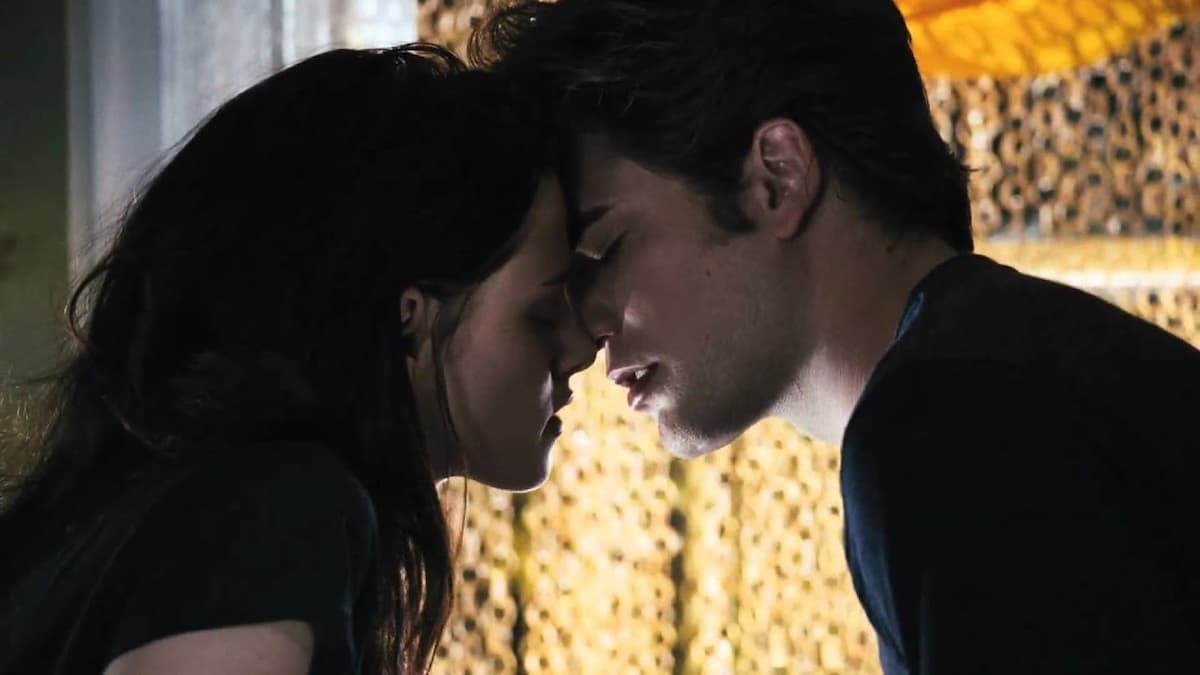 How the Grinch Stole Christmas, Don’t Worry Darling, and A Million Ways to Die in the West have been at the top of Hulu’s movie list for the last few days. It probably won’t last as, per Flix Patrol, a new competitor is already at number 10 on the list and climbing fast: 2008’s Twilight.

As the days are getting colder, perhaps folks are looking for more brooding, tortured, romantic movies to watch under a blanket? If so, then Twilight is the perfect pic as it pairs Bella (Kristen Stewart) and Edward (Rob Pattinson) in an iconic onscreen couple. Indeed, this vampiric hit is gaining steam on Hulu, and the rest of the world as it’s in the Netflix top 10 in countries as different as Italy, Trinidad and Tobago, Israel, and Jamaica.

Almost 15 years ago, this YA story between a vampire and a high school girl, created a tween phenomenon that lasted four movies and dominated the MTV Awards. It all started with this movie, directed by Catherine Hardwick, where they met and started to fall in love.

Although both Stewart and Pattinson had been in films before, Twilight made them overnight stars that let them work with unique directors like David Cronenberg, Olivier Assayas, and Christoper Nolan. The movie also started Billy Burke, Peter Facinelli, Ashley Greene, Taylor Lautner, and Anna Kendrick.

Interestingly enough, the movie was a big (and surprising) box office success, earning a 72 percent score from the audience on Rotten Tomatoes, although it didn’t convince the reviewers as they only gave it a 49 percent rating. If you’re feeling dark and romantic, this movie might satisfy your thirst for that kind of story.

Twilight is currently streaming on Hulu and Netflix. If after watching the whole saga, you’re still craving some more bloodthirsty movies, feel free to check out our top ten best vampire movies,