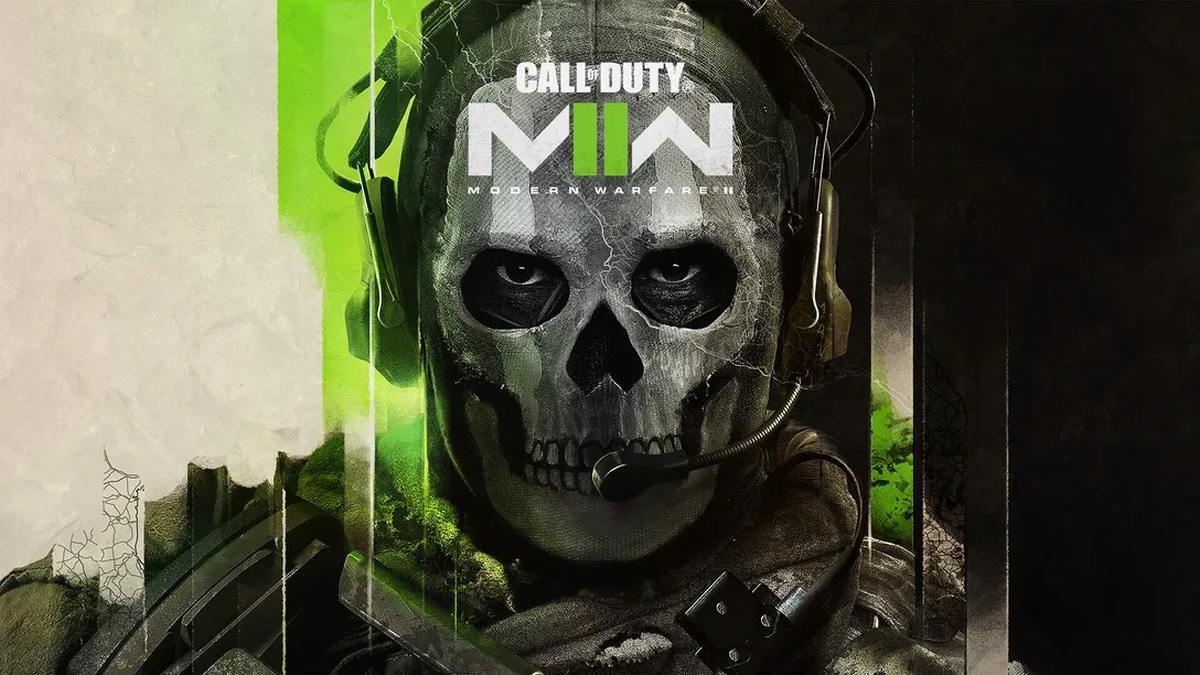 Today Activision announced its financial results for the third quarter of the calendar year 2022, related to the period between July 1 and September 30.

Net revenues are down year-on-year, as you can see in the table below. The same goes for earnings per share.

We get the traditional comment from Activision Blizzard CEO Bobby Kotick, who echoes what we have heard from Microsoft’s Phil Spencer and still expects the acquisition to go through within the current fiscal year.

“Our games are the result of passion and excellence. This comes from an environment that fosters inspiration, creativity, and an unwavering commitment to develop and support our talent. Our employees’ dedication and teamwork are at the heart of an extraordinary workplace that enables the magic embodied in our games. We look forward to continuing to release epic entertainment in service of our global community of players as a part of Microsoft, one of the world’s most admired companies. We continue to expect that our transaction will close in Microsoft’s current fiscal year ending June 2023.”

We also get a number of performance highlights for Activision, Blizzard, and King.

We hear that MW2 has set new franchise engagement records with hours played in the first 10 days over 40% above the previous records.

Over 20 million people have pre-registered for Call of Duty: Warzone Mobile.

Even more interestingly, we get the confirmation of a new “full premium” Call of Duty release coming in 2023.

On the Blizzard front, over 35 million people played Overwatch 2 in its first month, including many who never played the original Overwatch.

If you’d like to compare with historical results, you can check out the results for the previous quarter published in August.